“The march was more suited to us,” recalls Carmelo, Cádiz central defender from 1987 to 1994 and one of the historical figures of that team that remained in the First Division from 1985 to 1993. A Cádiz that got into the retina of the Spanish fan to football for his good game, the irregularity, the saves on the horn and the claim of a footballer like Mágico González. “What Cádiz has done this year can only be called a success,” adds the central defender, who experienced them in all colors in Cádiz. Only in its first year, 87-88, Víctor Espárrago’s Cádiz achieved the best classification in its history (12th), achieving salvation comfortably four days before the end.

The rest was absolute madness: in 1986 he was saved on the penultimate day with a draw against Betis that sowed anger in the fans of a Valencia that ended up declining. In 1987 he remained in a qualifying round for relegation against Racing and Osasuna, finishing the regular league as bottom player. In 1989 he was saved in the last game winning in Murcia (0-1). In 1990 he needed to win the last four games to save himself and he did. In 1991 he remained in the relegation promotion and ending Málaga on penalties after putting Johan Cruyff’s Barcelona 4-0. In 1992 he was also saved in the promotion by eliminating Figueres until his relegation in 1993 after so many miracles …

“Esté Cádiz is more reliable than ours. He has had very clear ideas to stay in First several days before the end with a base of players who were in Second. It is a triumph of planning, from the presidency to the coaching staff of Álvaro Cervera and the players ”, adds Carmelo. “Style? Well, football has evolved a lot, it is very different from ours. I don’t think that’s the debate. Álvaro has perfectly understood this squad and has managed it firmly ”, he adds.

The Cádiz of Manuel Vizcaíno as president and Álvaro Cervera as coach achieved virtual permanence with five days to go, being mathematical when there were four left. He still has to play on Friday against Levante and is 12th. If Osasuna wins and does not win against Real or Granada loses with Getafe, he will be the best Cádiz in history. This season they have beaten Madrid and Athletic away, drawing at the Camp Nou and defeating Barcelona at home.

“We believe in what we do. That is the key ”, clarifies Manuel Vizcaíno to this newspaper. “Cádiz unfortunately has not had a continuous history in the First Division to have a recognized style. The stage of the 80s was another era and another football, also another industry. Today we want to be recognized forever as a team that knows how to compete, ”insists Vizcaíno, who last week traveled to El Salvador to pay tribute to Mágico González. A nod to the past of a very different Cádiz, now full of soldiers under the command of Cervera. Cádiz is the fourth least scoring team in the League (34 goals) and the second most scored (56 goals). “We have managed to make our dreams come true almost always in recent years, but we must think about consolidation in the First Division”, concludes the most reliable president of Cádiz in history. 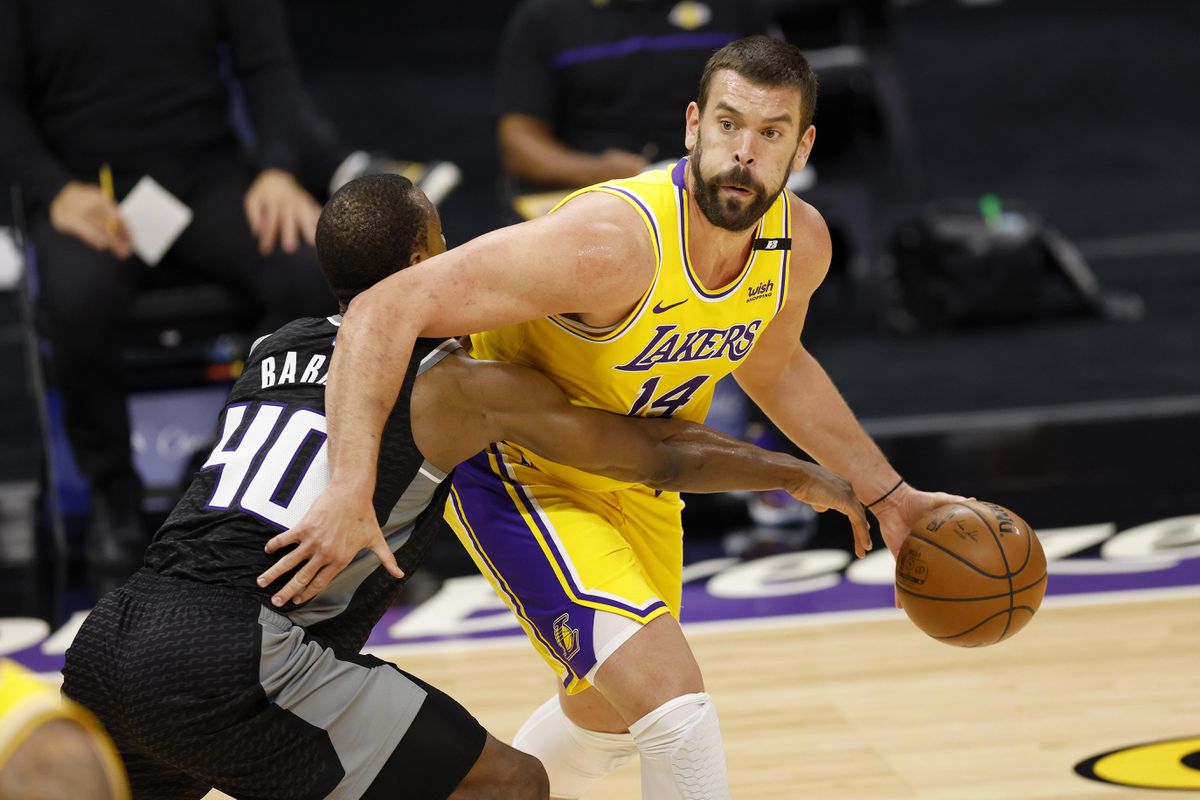 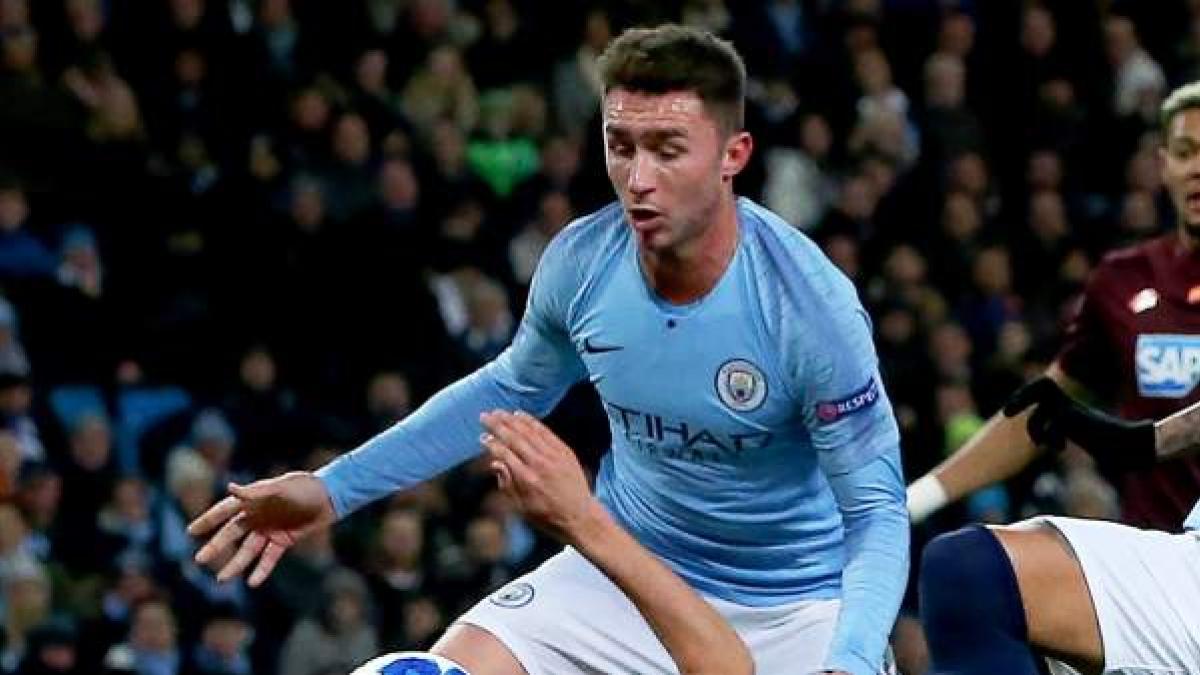 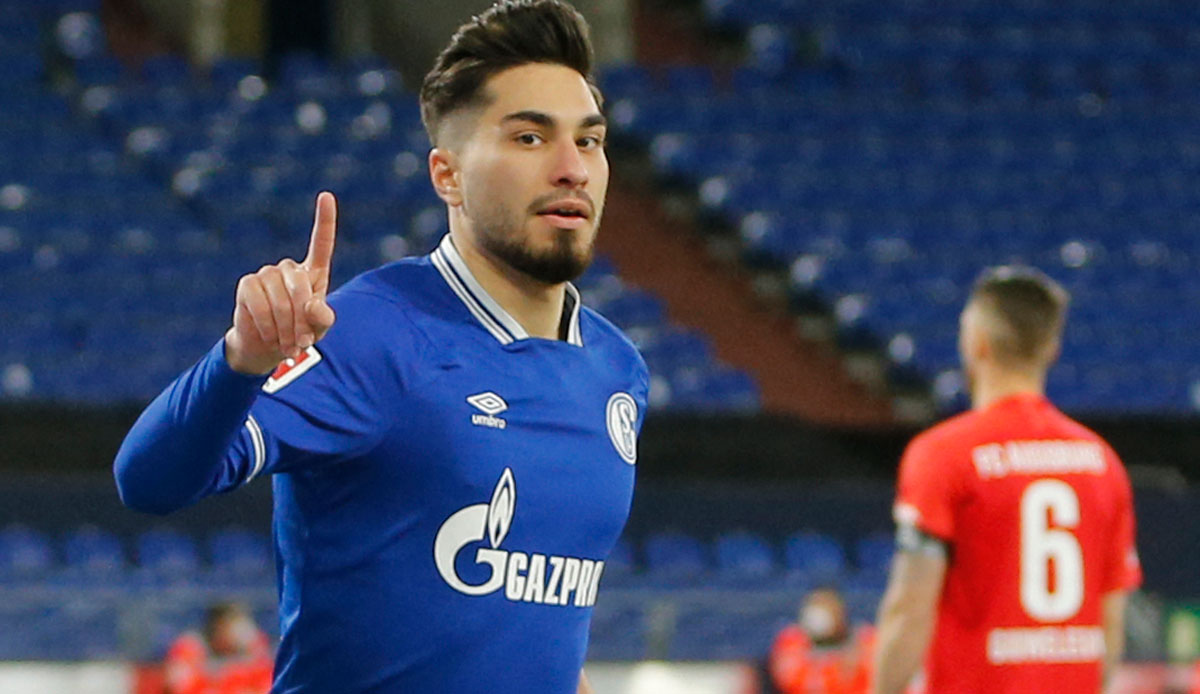