The leader Bernard Giudicelli promised it four years ago, and that is why he was quick to record it on Wednesday on his social networks so that others, the new bosses of the French Tennis Federation (FFT), do not appropriate the promise fulfilled. : “Rafael Nadal is a monster and will have his statue here.” From said to fact, the organizers of Roland Garros have wanted to honor the tennis player who has conquered the Bois de Boulogne 13 times and this Thursday they inaugurated a spectacular stainless steel work that from now on will be part of the landscape of the Parisian complex.

Nadal, then, is already next to others immortal of the tournament as the aviator who gives its name to the event and The Four Musketeers who illuminated the golden age of French tennis: Jean Borotra, Jacques Brugnon, Henri Cochet and René Lacoste. All of them are remembered in the facilities, in which the imposing work of the Spanish sculptor Jordi Díez Fernández now shines, in charge of shaping the player who has achieved what has never been achieved in the world of the racket: nobody has imposed himself so many times in the same event as Nadal at Roland Garros.

After the celebration of the draw for the main draw, the Majorcan (35 years old on June 3) went this Thursday to a small square located on one of the sides of the central court and there he witnessed how a group of volunteers unsealed his sculpture. It is a futuristic and Herculean Nadal, in tension and culminating his masterstroke, with that characteristic turn of the left arm, rounding from one side to the other, which ends with the tool practically behind the back. Specifically, the work of Valladolid Díez Fernández reaches three meters in height, 4.89 in width and two in depth.

In this way, the tribute to Nadal evokes that of the legendary Rod Laver at Melbourne Park, in Australia, or Fred Perry at Wimbledon. They are, after all, 13 trophies since it debuted in Paris in 2005; From there, he collected all but those from 2009 (loss to Robin Soderling), 2015 (Novak Djokovic) and 2016 (retired due to injury, before competing in the third round). They are, in total, 100 exact victories and only two defeats. Giudicelli no longer holds the reins, but his promise has finally come true. 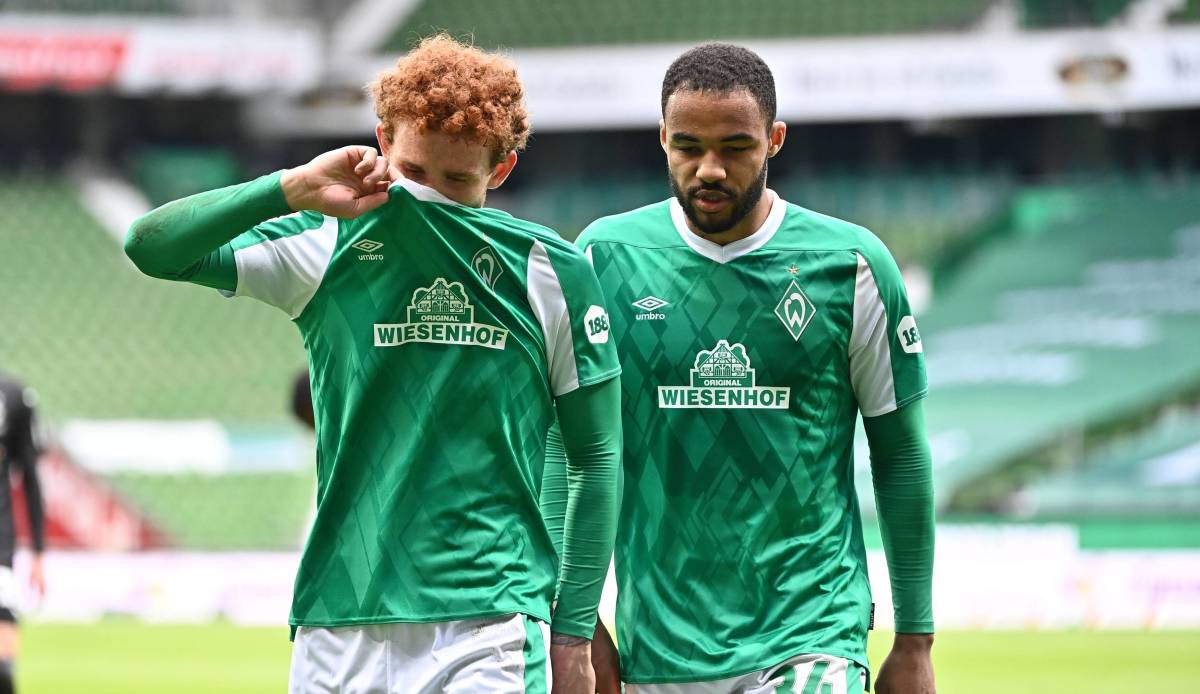 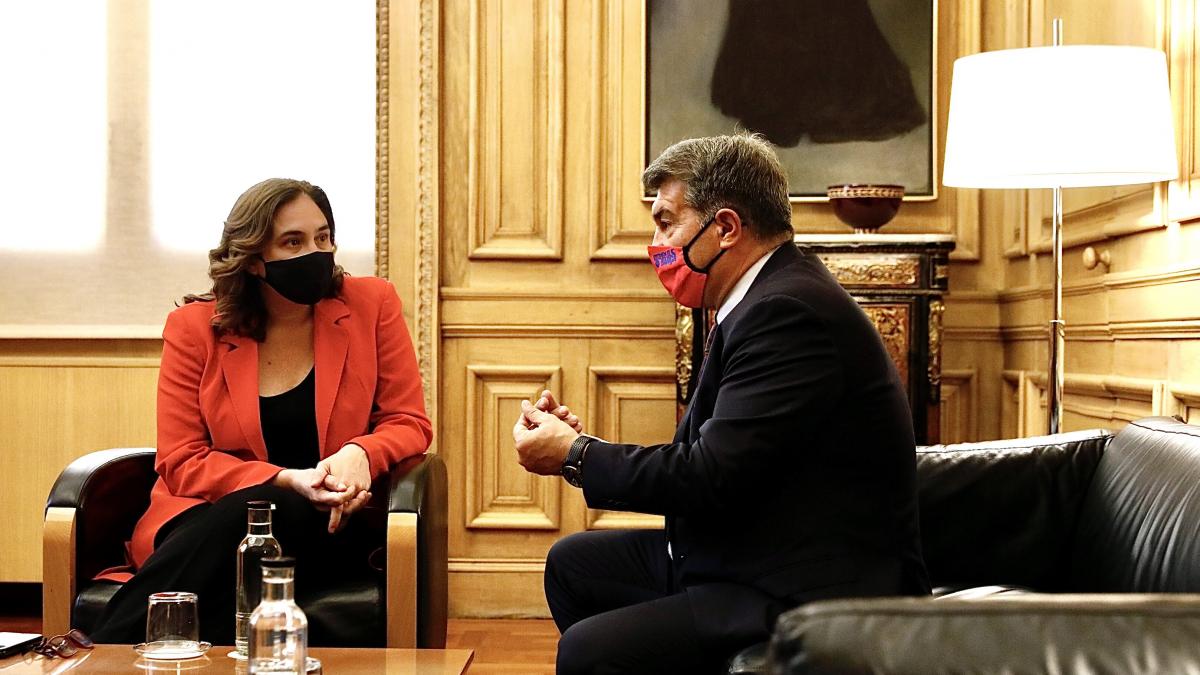