Álvaro Calvo Masa’s story is that of a basketball adventurer whose fearlessness has allowed him to achieve a successful paradox. He never made it to the NBA but, at 38 years old and after traveling half the world, the NBA has come to him. It has been in Africa, in Kigali (Rwanda), where these days the first edition of the Basketball Africa League (BAL), an ambitious project by the NBA and FIBA ​​to develop a competition with the brand, the support and momentum of the American league. A tournament with 12 teams from 12 African countries (Algeria, Angola, Cameroon, Egypt, Madagascar, Mali, Morocco, Mozambique, Nigeria, Rwanda, Senegal and Tunisia) that, through television and networks, reaches 215 countries in 15 different languages. At the head of the Maputo Railway is Calvo, from Palencia by birth and Valladolid at heart, who this Thursday plays the quarterfinals against the Patriots. In 2007, he got tired of waiting for opportunities in Spain and he has not stopped traveling since then.

A journey with baskets in more than half a dozen countries until reaching a glittering league. “The organization is spectacular. It’s all amazing, the NBA is at another level, ”explains Calvo, in conversation with EL PAÍS from Kigali, where he stands out in the BAL with an average of 22.3 points and 10 rebounds per game. In competition, 154 players from Africa, Europe, the Middle East and the US, some with G League, NCAA and Euroleague experience. “The organization had an operation of 100 Americans who already participated in the Orlando bubble. They have built training courts inside a five-star hotel, exactly like in the American bubble. And to that is added that Rwanda has a new pavilion that is extraordinary, all very far from the ideas that we have assumed from this country. People my age were left with Rwanda’s image of the 90s genocide and poverty. But now it is one of the best countries in Africa, alive and modern ”, develops Calvo, who arrived in Mozambique three years ago“ by chance ”, looking for more adventures within his endless adventure.

“My idea and my dream as a kid was to stay my whole life in Valladolid and, in the end, it was just the opposite,” says Calvo before recounting an exciting roadmap designed between disappointment and ambition. “There was a moment in Spanish basketball, in the midst of a crisis, when you were top and you entered the ACB or the money barely gave you to survive. The Leb leagues became almost semi-professional. I went to Switzerland for a year and when I came back I saw that I had nothing. So I left. I had played a lot on the street in Valladolid and from there I knew many Dominicans who always told me to go play at their land. This is how the story began, ”he says. With a handful of references in his suitcase, without contracts or certainties, he took the plane that changed his life. “I thought if it went wrong I could take it as a vacation. I showed up to train in the place they told me and in the end I spent two years between the Dominican Republic and Venezuela. People started getting to know me in South America and I started traveling there. I was in Brazil for four years and I also played in Argentina, Chile … And then a few months in Kosovo too ”, says Calvo, reviewing his world map.

His passion for basketball and the firm idea of ​​making a living as a shooting forward propelled his path. “The trip opens your mind. In Spain they did not get to know me and I did not have opportunities, but in other countries I have had recognition and it has also compensated me economically. I have made winning baskets and I have been the top scorer in many countries ”, he emphasizes. A life the other way around than you imagined, but with an exciting curriculum. “When you play abroad you have a lot more pressure and demand. In some leagues you are the equivalent of the Americans who play in Spain. Either you score 20 points per game and your team wins or they send you home. To countries where contracts are not guaranteed and you win until the day they fire you, ”says Calvo.

Fast-paced experiences that took off at age 25 in the middle of South America and have consolidated at 38 in Africa. “Going to Mozambique was proposed to me by Iñaki Martín, now an assistant in Gipuzkoa, who had been the country’s coach, and it suited me. I played there for two months and then went to South America to continue my schedule. But, in 2019, they told me about the new league that was underway and I stayed. Just before the outbreak of the pandemic we played the qualifiers in South Africa and Rwanda; and in March, three days before starting, they suspended everything, “he says. Calvo was confined to Mozambique for seven months, until the airport reopened and he was able to return to Spain in September. After saving another postponement in November, the Basketball Africa League finally found development viability with the bubble in Kigali. “The NBA’s bet is total, they want African talent to grow in Africa. It is a long-term investment, a project that wants to grow and consolidate its structure. In a few years it will be a long-distance league. When an Embiid, an Ibaka or an Olajuwon come out, they will obviously make the leap to the NBA, but a lot of the talent that now goes to Europe will compensate for staying at home here because there is going to be more and more money and potential ”, he explains Bald while rushing the experience with a passport turned into an adventure album. 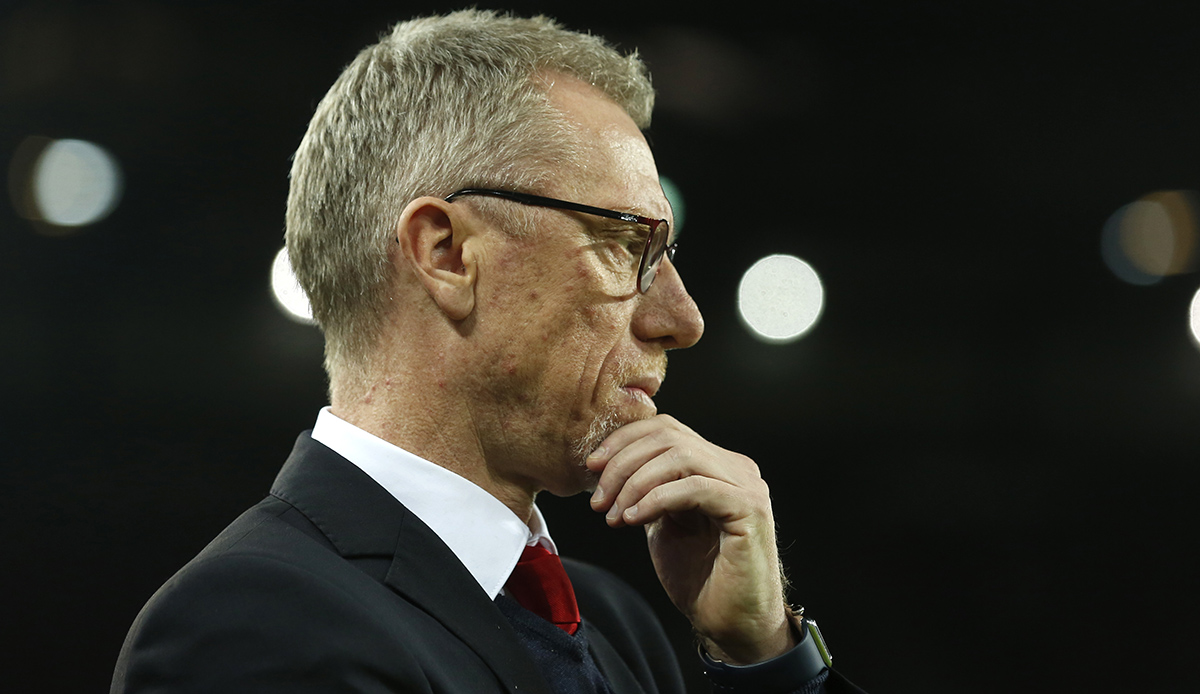 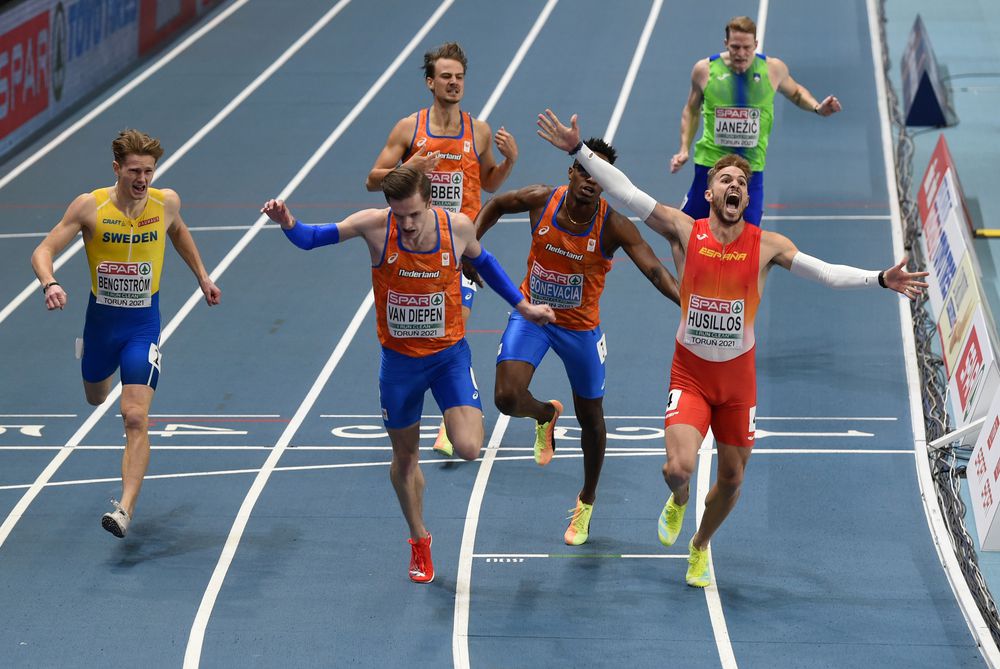 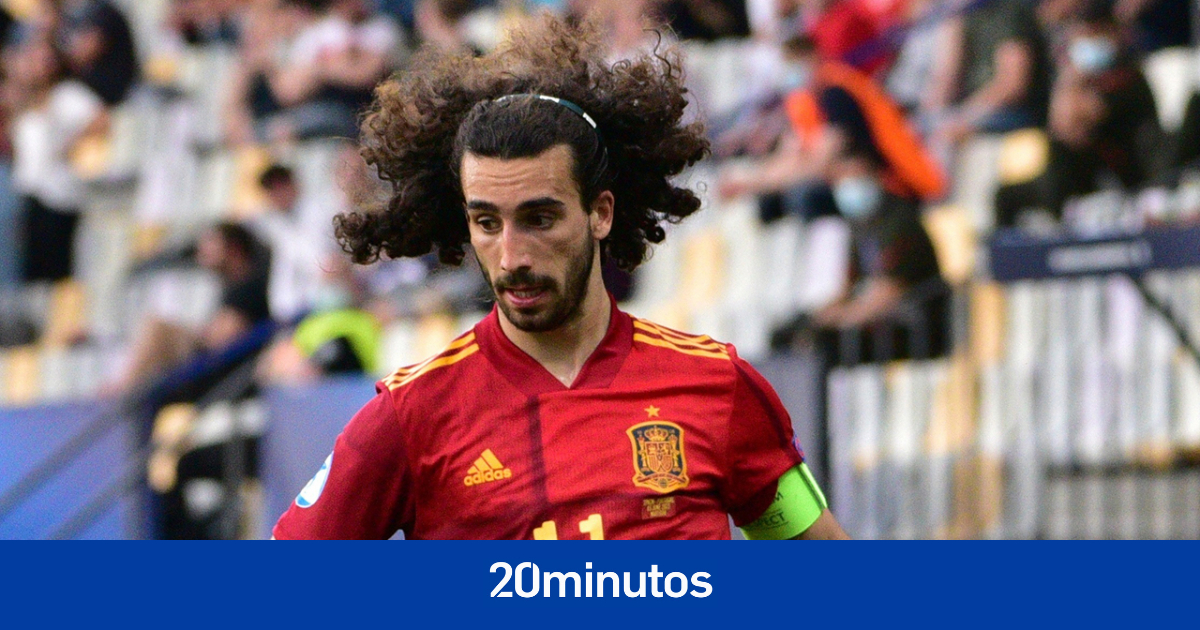