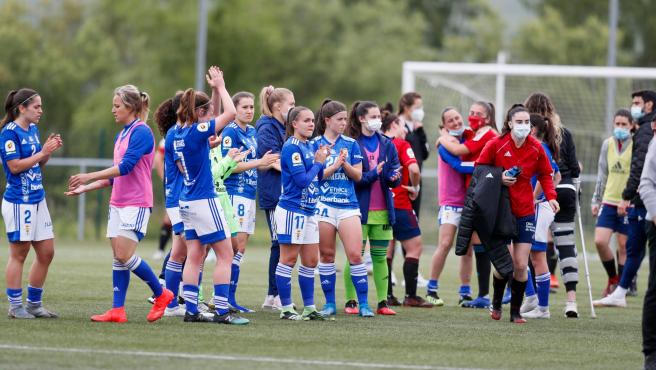 Spanish football is once again marred by a racist controversy, after what happened in the match between Oviedo Y Osasuna in the Primera Iberdrola. The footballer of the Asturian team Yuki togawa was the victim of insults uttered by the red player Patricia Zugasti, who called her “chinese fucking whore“, according to collected the minutes of the party.

Osasuna has reported this Monday that it has opened a internal investigation to clarify what happened at the end of Sunday’s match that the minutes read as follows: “At the end of the match, leaders and players of the local team come to tell me that, when the players were going to the changing rooms, the player number 10 of the visiting team, Patricia Zugasti, insults the local player number 6 the following: “Chinese whore of shit”, which is very affected crying “.

In the first testimonies that the Navarrese team has collected both from the allegedly guilty player and from other people who witnessed what happened, the version of the minutes “differs in some respects”. Zugasti defends that his words were not exactly those that the report collected and that he had the opportunity to talk to the local player and clarify what happened.

In addition, they have expressed their rejection of what happened speaking directly with the Japanese soccer player, as well as with the Oviedo managers, and will analyze in depth what happened when they receive the video of the game. Anyway, the club has removed Zugasti from training until what happened is clarified.

Finally, Osasuna has publicly stated his “more resounding rejection of any racist attitude or comment, which is also contrary to the values ​​that the entity instills in all the players and all the players who are trained in its quarry “

For its part, Oviedo has also issued a statement in which “strongly condemns any form of racism or discrimination in football and in sports, and wants to send all the support our player Yuki Togawa“.