At least a minor injury is the balance of the clashes registered in the last hours among English fans who have come to the Portuguese city of Porto to attend the final of Champions who will face tomorrow Manchester City and the Chelsea.

The incidents occurred on Thursday night in downtown Porto after the closure of bars and restaurants. Portuguese police intervened but made no arrests, according to official sources.

The Portuguese authorities have deployed a special operation to avoid new incidents among English fans before the Champions League final, which will gather more than 12,000 spectators on Saturday at the Do Dragão stadium.

The Portuguese police will put extraordinary surveillance at the airport, the city center and the areas near the stadium and will have the collaboration of eight agents from England who specialize in this type of event.

In the sights, some two hundred highest risk hooligans from both clubs, which are prohibited from entering sports venues but which will foreseeably appear in Porto. 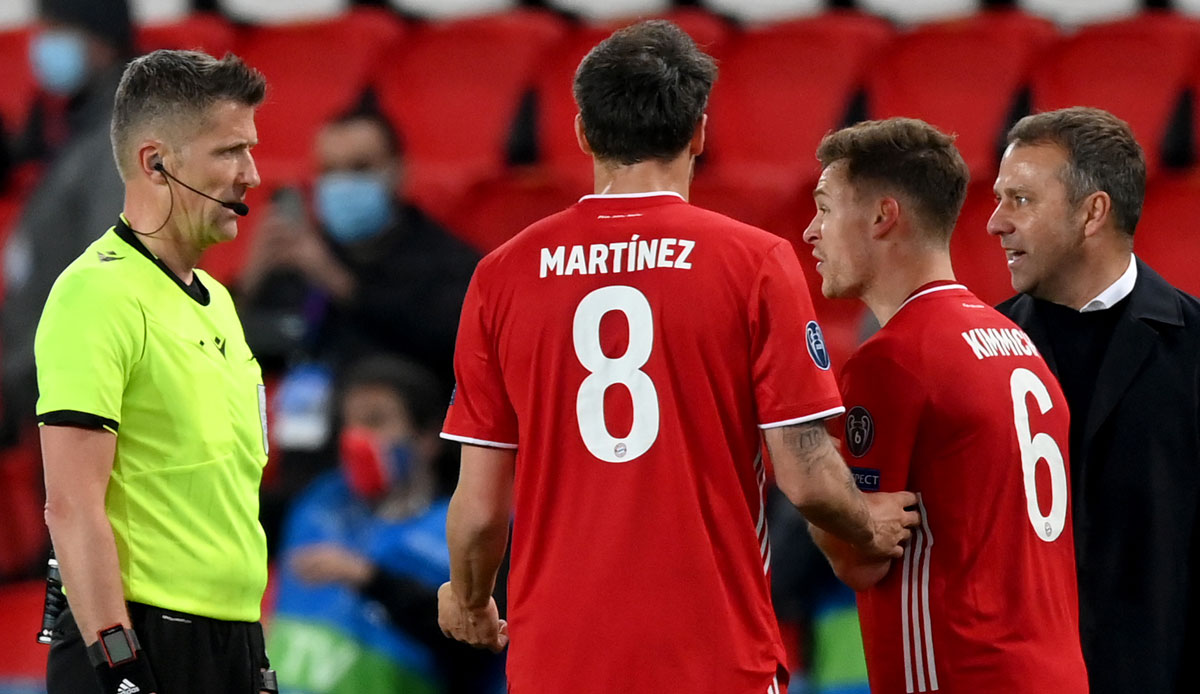 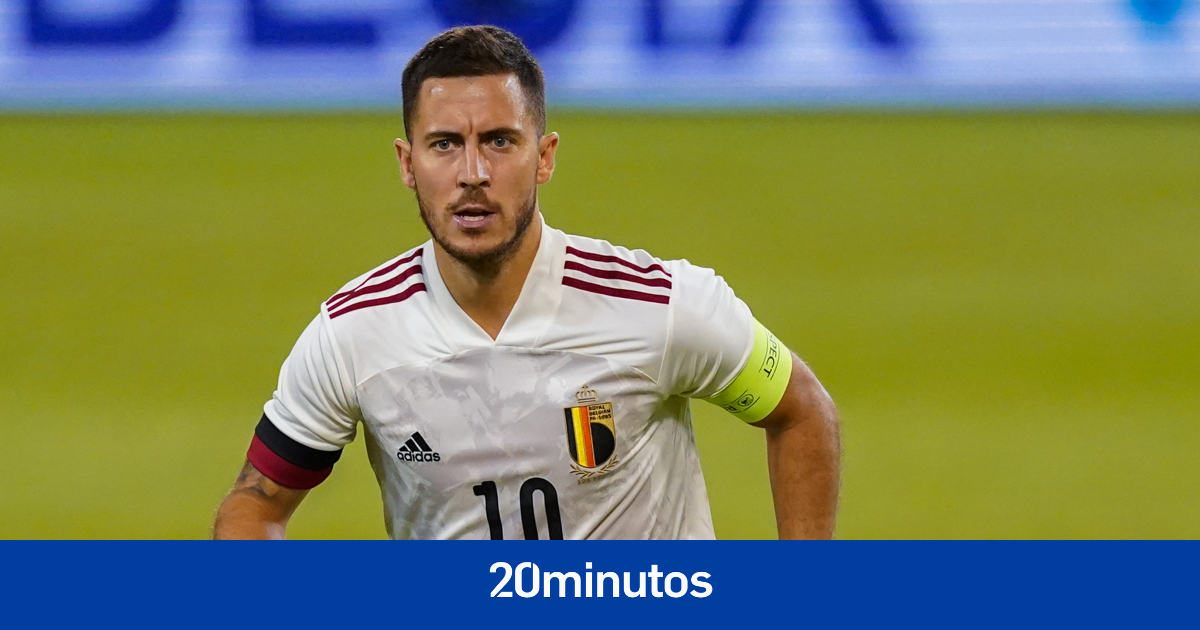 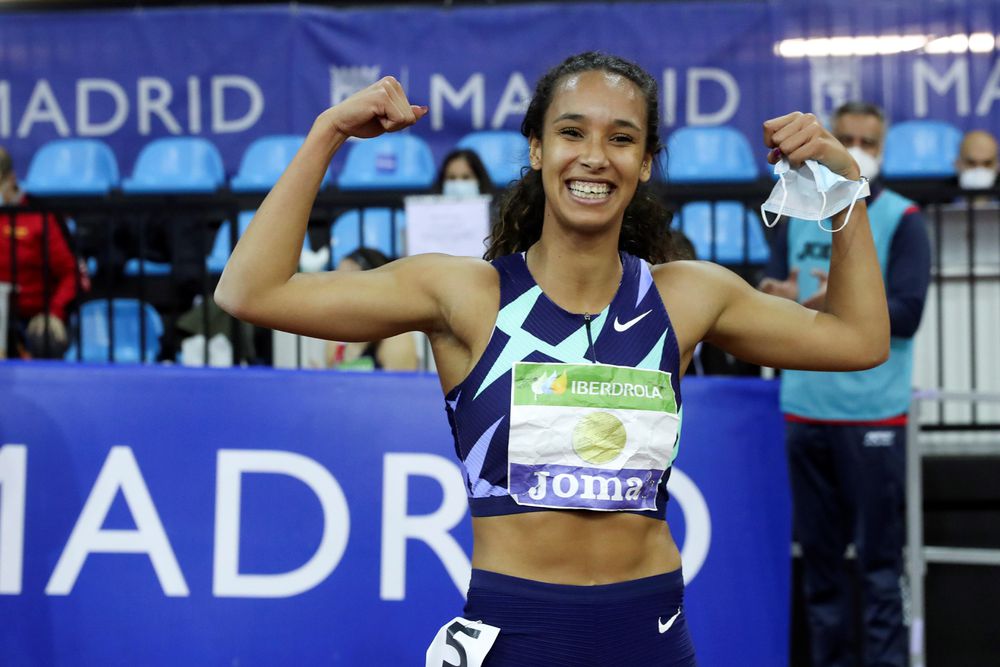