More than five thousand people have demonstrated this Saturday in the streets of Valencia with a banner in which he assured that “the future is nostre” – “the future is ours” – and they have filled the Avenida de Sweden, in front of Mestalla, to show their disenchantment and opposition to the management of the maximum shareholder, Peter Lim.

The club’s disaffection towards its fans, the march of the team, which fights to maintain the category, the direction of the subsidiary, which has fallen to the fifth category of Spanish football, or the uncertain situation of the future stadium, whose works have not been resumed since Meriton is the largest shareholder despite having committed to it, have been the main causes of the concentration, summoned by Libertad VCF and Curva Nord.

The surroundings of Mestalla marked the end point of the demonstration, in which more than five thousand fans gathered, who, dressed in shirts and scarves, sang “Peter, go away”, “Freedom” or that the club was not a business.

For its part, the group of Últimes Vesprades a Mestalla recalled the former president of the club Arturo Tuzón with a banner that read that Valencia should be “whatever the Valencians want it to be” after Peter Lim’s statements this Friday in the Financial Times.

Lim assured in this interview that he had “some compassion” for the fans, as well as that “the smallest things are the ones that give the biggest headaches”, statements that for the first time have found an answer in the figure of the former president club Amadeo Salvo, who contributed decisively to the arrival of the Asian magnate to the club, and who He accused Lim of having deceived them, of disparaging the club and its fans, as well as of a disastrous management.

After walking from Plaza Zaragoza to Mestalla, a few tried to invade the stadium, as Manchester United fans did a week ago, although both members of Libertad VCF and Curva Nord prevented it from taking place.

Concentration, supported by a multitude of representative groups of Valencia CF, like From Torino to Mestalla, the Agrupación de Peñas or Ciberche, is the second of these marches, which already started during the summer, when more than a thousand people crowded in front of Mestalla and simulated a wake by the club after the departure of important players from the club. 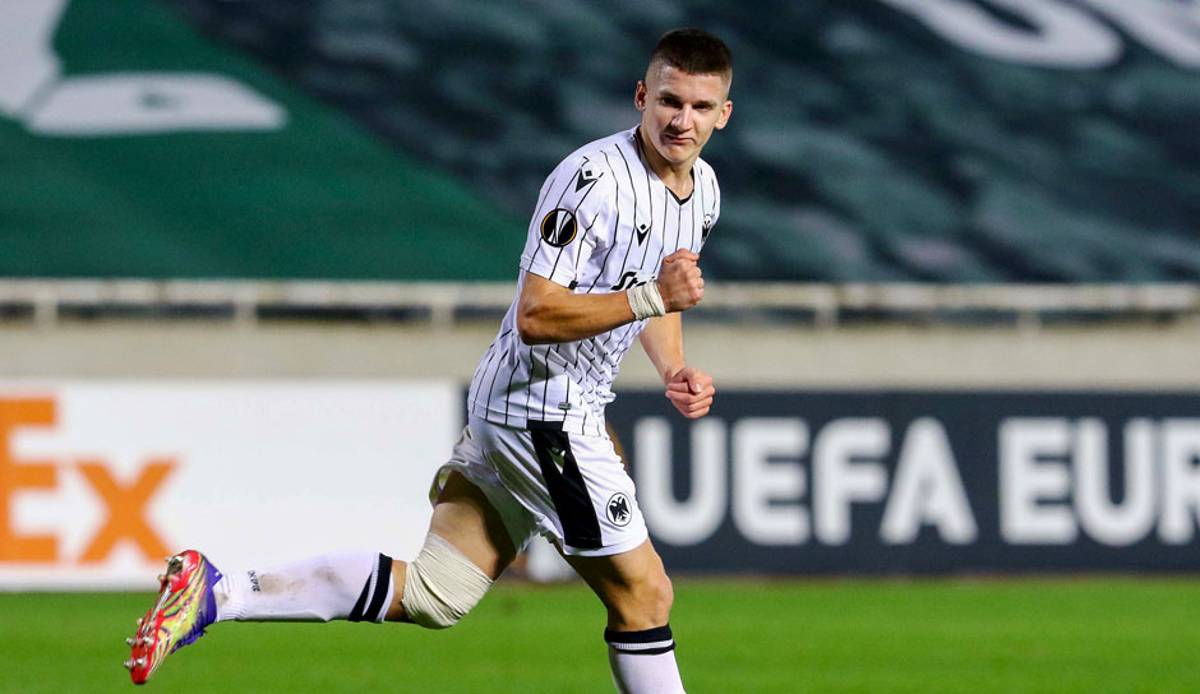