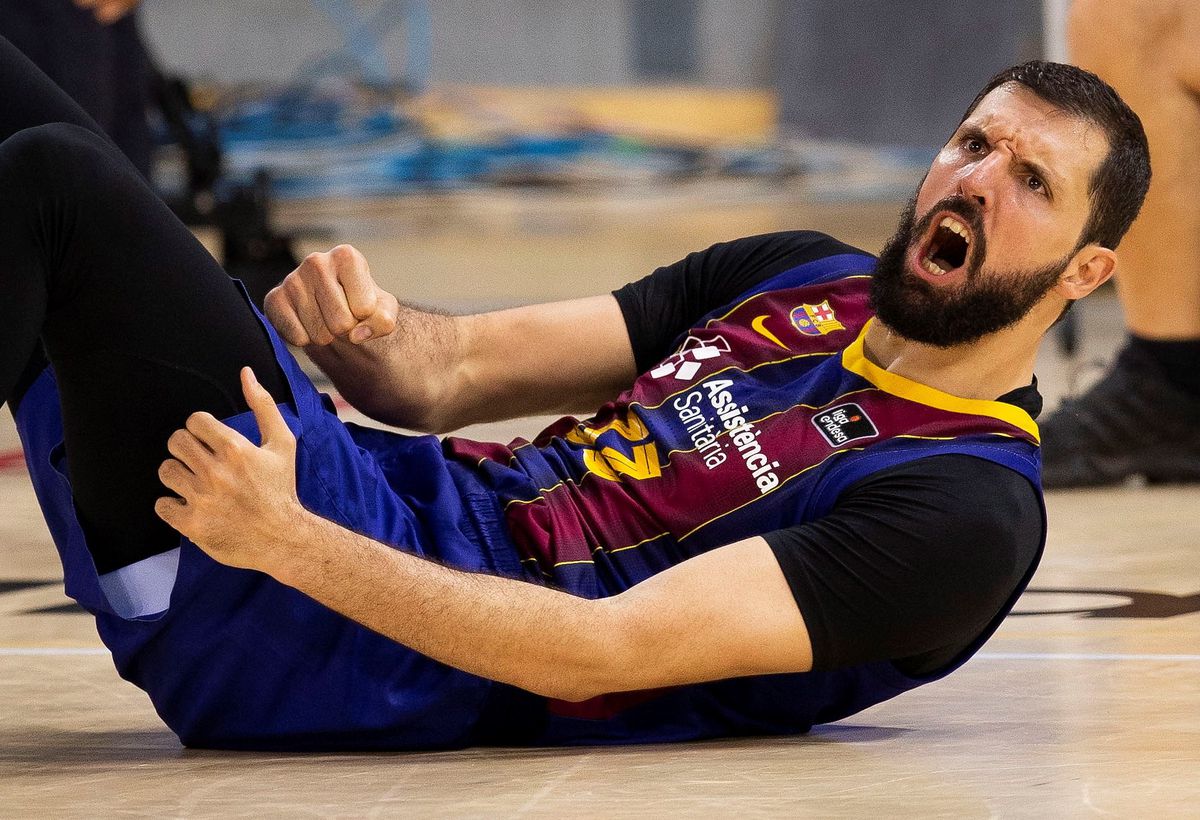 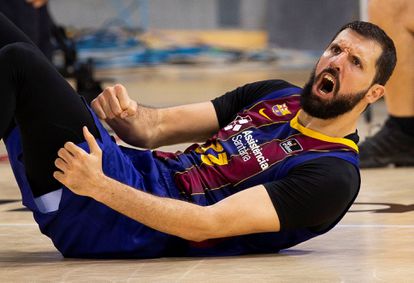 Barça returned to the triumphal path in a big way after a long and tortuous seven-year journey. He reigned again in the League and the Palau Blaugrana, despite the limited audience, celebrated in style the exhibition of his team against Real Madrid. When the unexpected triple of the Pole Maciej Lampe with whom he hunted that title in 2014 against Real Madrid was already lost in the memory of the Barça fans, Barça returned to the throne on the same stage and against the same rival.

Barça headed for the title with deadly determination for a lethargic Madrid. Mirotic freed himself from the ballast of the discreet actions that had placed him in the eye of the hurricane and dislodged Garuba and the Madrid defense. It was his best game of the season and he finished with 27 points and five rebounds. Davies on the inside and Calathes on the outside broke the defense of a rival who, in turn, did not give one in attack. Tavares was the only one who occasionally fed his team’s scoreboard. The game had barely started, and all were problems for Laso desperate because his team lost 16-5 and had not even committed a foul despite the baskets obtained by Barça stuck to the basket.

The Madrid coach used a defender in the zone and sometimes with atypical pairings such as Tyus on Calathes or Garuba on Bolmaro. He was trying to break the engine of the Barça game. Abort the ease with which they fed the enforcers. There was no way, because Pau Gasol was once again as implacable as he has been during all playoffs. This time he played almost 20 minutes and finished with 11 points, six rebounds and two assists. It unbalances and gives your team gunpowder. Calathes was also encouraged and Kuric contributed his infallibility in the shot. The Barça game was slipping, very oiled and constant. The advantage was extended to 20 points (48-28) one step away from the break. Madrid’s count was bleak. He lost on the scoreboard, on the rebound, on efficiency, on the management of the game. He could not find Llull and Rudy, very little Carroll and Causeur. He had half a part left to lift 18 points at the break.

Barça came to dominate by 22 points (64-42). Mirotic kept overwhelming Tyus. But the American managed to return the coin even if it was fleetingly in attack. The energy of Alocén, Abalde and Garuba improved Madrid’s attack. It reached 13 points (66-53). Barça’s reaction was overwhelming, with two dazzling actions by Pau Gasol, a triple and a penetration at full speed, as well as another triple by Kuric. The 22 points returned to end the third quarter (77-55). He expanded them to 25 (87-62) with five minutes remaining. The die was cast. Match and final for Barça. There was time to pay tribute to Pau Gasol. Jasikevicius relieved him with three minutes to go and hugged him, while the thousand spectators celebrated in style the possible farewell of the Spanish basketball idol Barça. Seven years of his last title and in the case of Pau Gasol, 20 years after he conquered Spanish basketball by winning the Cup in Malaga and the League at the Raimundo Saporta Pavilion, of course against Real Madrid. Then he triumphed in the NBA at age 40 and after two years injured, he returned to Barça to win the League again and continue to nurture the legend.