The start of the euro (this Friday with Italy-Turkey, 9 pm) is the confirmation that the long-awaited old normality is a little closer. The public in the fields –16,000 will be in the matches of Spain in La Cartuja Seville – is nothing more than the verification of it. Accustomed to the coldness of empty seats at games throughout the season, seeing people in the seats, even at a distance, will be cause for celebration. The continental competition, suspended last year due to the pandemic, is disputed still scarred by the coronavirus, with all pending infections and already accustomed to a new jargon with terms such as ‘bubble groups’, ‘isolation’, ‘PCR tests’ or ‘asymptomatic’.

But within the joy for the celebration of the Eurocup and the presence of the public in the stadiums, we must not forget that the pandemic still exists. And conditions the competition. Tell it to Spain, which inaugurated the contagion with that of its captain, Sergio Busquets. Or their first rival, Sweden, who has been left without their best player, Kulusevski. Surely there will be more, and the only wish is that the competition is held without more mishaps than some isolated positives and without consequences for the health of the players.

In sports, Spain does not arrive as one of the favorites. Although Luis Enrique insists that La Roja is within the group of six or seven great candidates, the truth is that, player by player, there are much better teams.

All eyes are on the reigning world champion, France. A great team that was crowned in Russia 2018 with players like Mbappé, Griezmann, Kanté or Pogba, joins the amnestied Benzema, back with les bleus more than five years later.

The Gauls are the favorites, but their demand will be maximum from the first day, since they are framed in the group of death. It will be measured in the first phase with Portugal, current continental champion and who arrives with a great team: Cristiano, Joao Félix, Bernardo Silva, Diogo Jota, Rúben Dias or Pepe, among others; and also with Germany, in which it will be the last championship with Löw at the helm and an interesting mix of veteran (Muller, Kroos, Neuer …), youth (Sané, Harvetz) and consecrated (Werner, Kimmich …). They can pass all three … or a great candidate for the first change can be left out.

In the rest of the groups, there should not be too many surprises, because the first two and four third are classified, the margin is wide. Italy He arrives with a team with little name but with enough talent that joins his competitive gene; Netherlands (or Holland) It arrives -as it happens to Spain- in a generational change that still generates many doubts; in order to Belgium It can be his definitive consecration with players in their prime such as De Bruyne, Lukaku and Carrasco, and hoping that Hazard can at least get a little closer to his best level; and England He arrives with an impressive young talent (Sancho, Foden, Mount, Rashford) who wants to lead the British to their first continental tournament.

The Euro 2020, which takes place in 2021, has to be a football festival for the Old Continent, punished and tired by the pandemic. A multi-site tournament (eleven in total) that from the semifinals will celebrate their matches entirely at Wembley. Only one wish: that the Covid does not spoil everything. 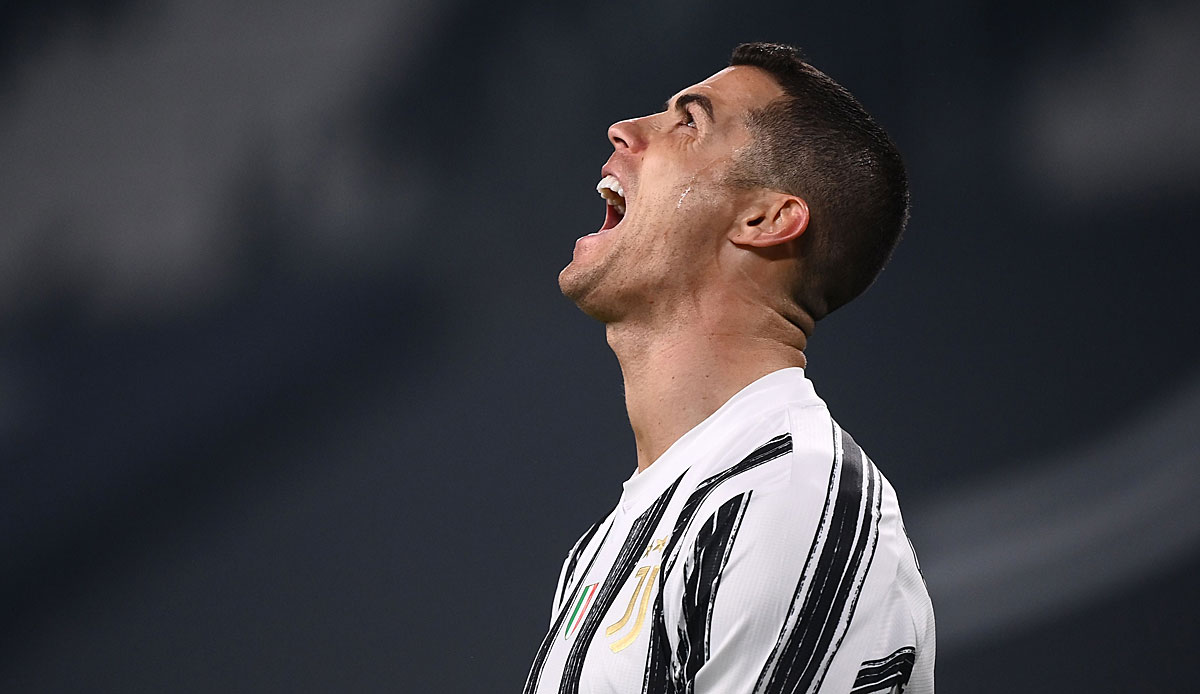 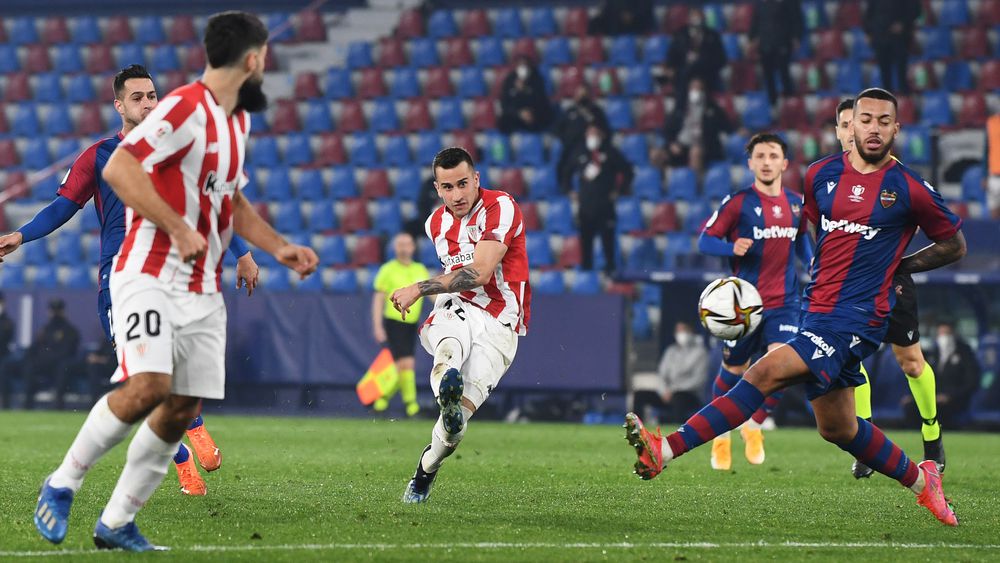