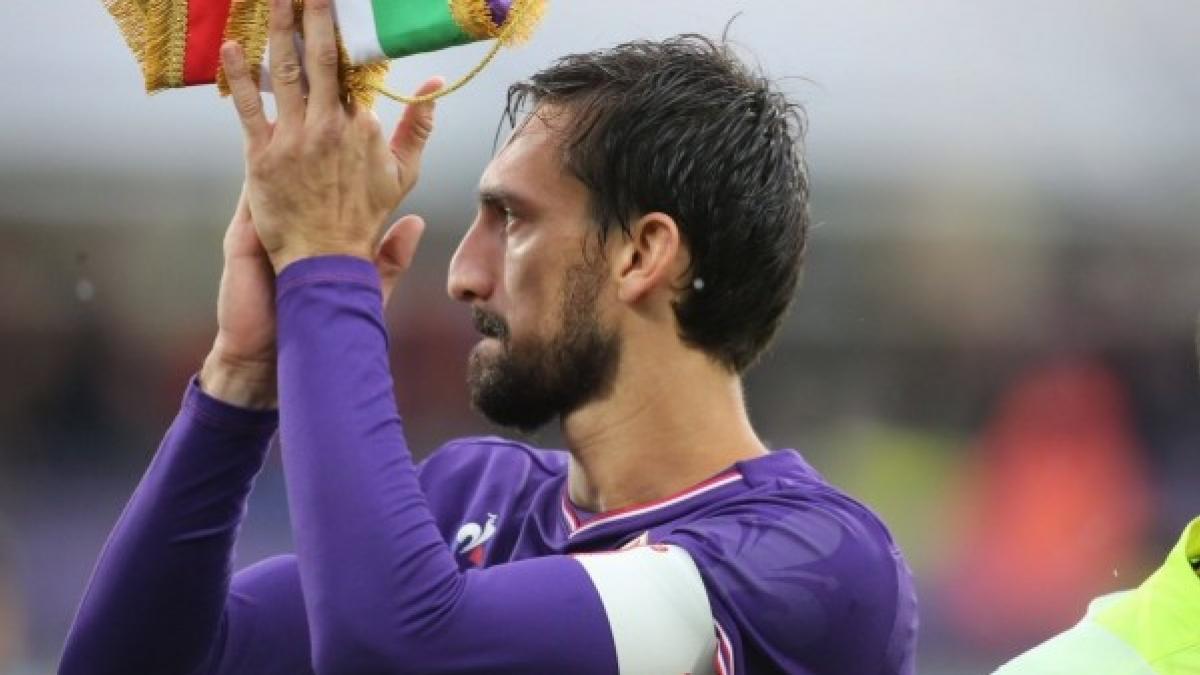 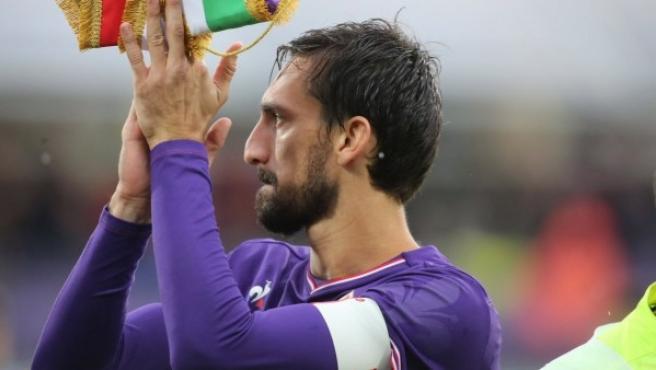 The Italian justice sentenced this Monday in the first instance to one year in jail for involuntary manslaughter of sports doctor Giorgio Galanti for his responsibility in the death of the Fiorentina footballer Davide asori, died due to cardiac arrest three years ago, Italian media reported.

Galanti, in addition to the sentence of one year in prison (sentence that has been suspended), has also been sentenced to pay a compensation for damages totaling 1.09 million euros: 250,000 for his partner, 240,000 for his daughter and 600,000 for his parents and siblings.

The prosecutor asked the sports doctor for a sentence of one and a half years in prison, since the prosecution considered that Astori’s death was due to the misdiagnosis of arrhythmogenic ventricular cardiomyopathy that prevented him from being a professional footballer.

The prosecution thesis argued that if the pathology had been diagnosed in time Astori could have been saved, while the defense argued that the medical evidence process had been properly developed. Galanti had been a sports advisor for Fiorentina and former director of the Sports Medicine Center at Careggi University Hospital.

Astori died of cardiac arrest in a hotel room on March 4, 2018 while he was concentrating with his team in Udine (north) before a match.

The defender died at age 31 after playing in Serie A with him Cagliari (2008-2014), the Rome (2014-2015) and the Fiorentina (2015-2018), in addition to accumulating fourteen games with the Italian national team and score a goal in the final for third and fourth place of the Confederations Cup won by the “azzurri” against Uruguay in 2013.

The death of the former Fiorentina captain shook the Italian sports world and thousands of people, including players, managers, coaches, politicians and fans attended the funeral, held in the Basilica of Santa Croce in Florence.