As reported Ace, the economic factor is being key in the still continuity of Ronald Koeman as coach of the FC Barcelona. While the club’s coffers are going through a rather complicated situation, the dismissal of the Dutch coach would mean paying him a compensation of 12 million euros.

Koeman’s remaining contract year as Barça coach would cost the club the amount of 8 million euros, in addition to what the technician deferred from his salary so that the team could face the crisis caused by the Covid-19 pandemic, which would amount to almost 43% of his salary.

The financial situation of FC Barcelona derived from its relationship with coaches is not easy. The club still owes Quique Setien severance pay for his dismissal last season, amounting to 4 millions of euros. An amount that the coach has already claimed in court.

Barça has allocated 30 million euros in compensation to coaches since Valverde’s dismissal in January 2020. 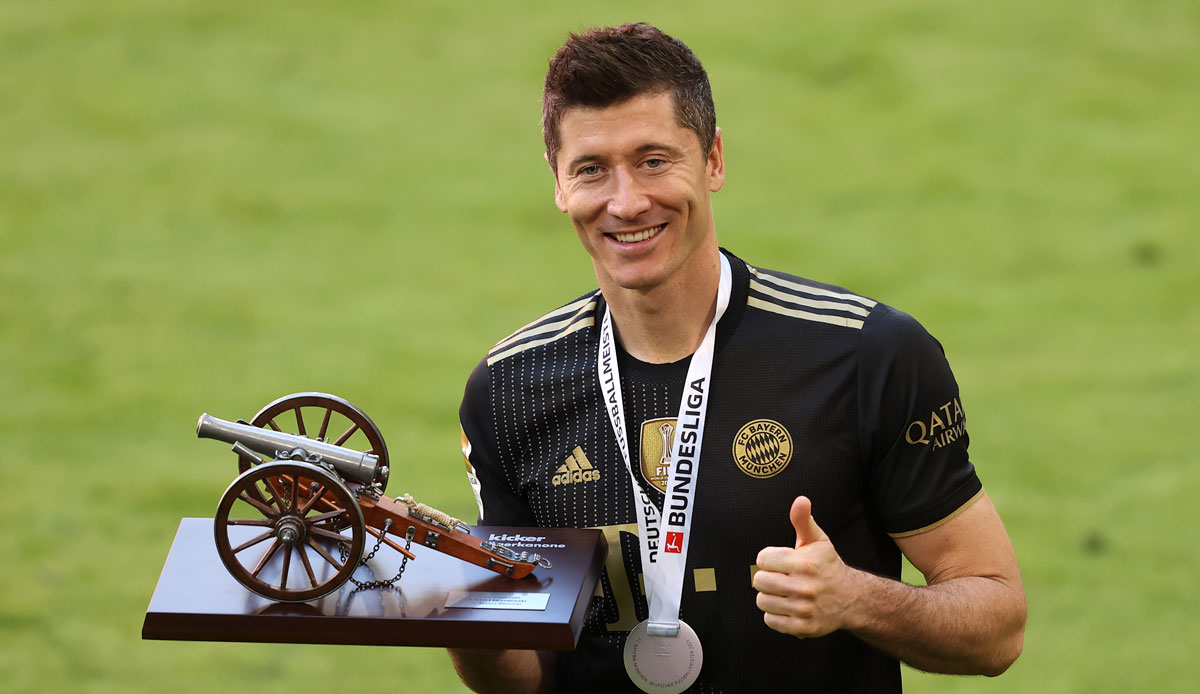 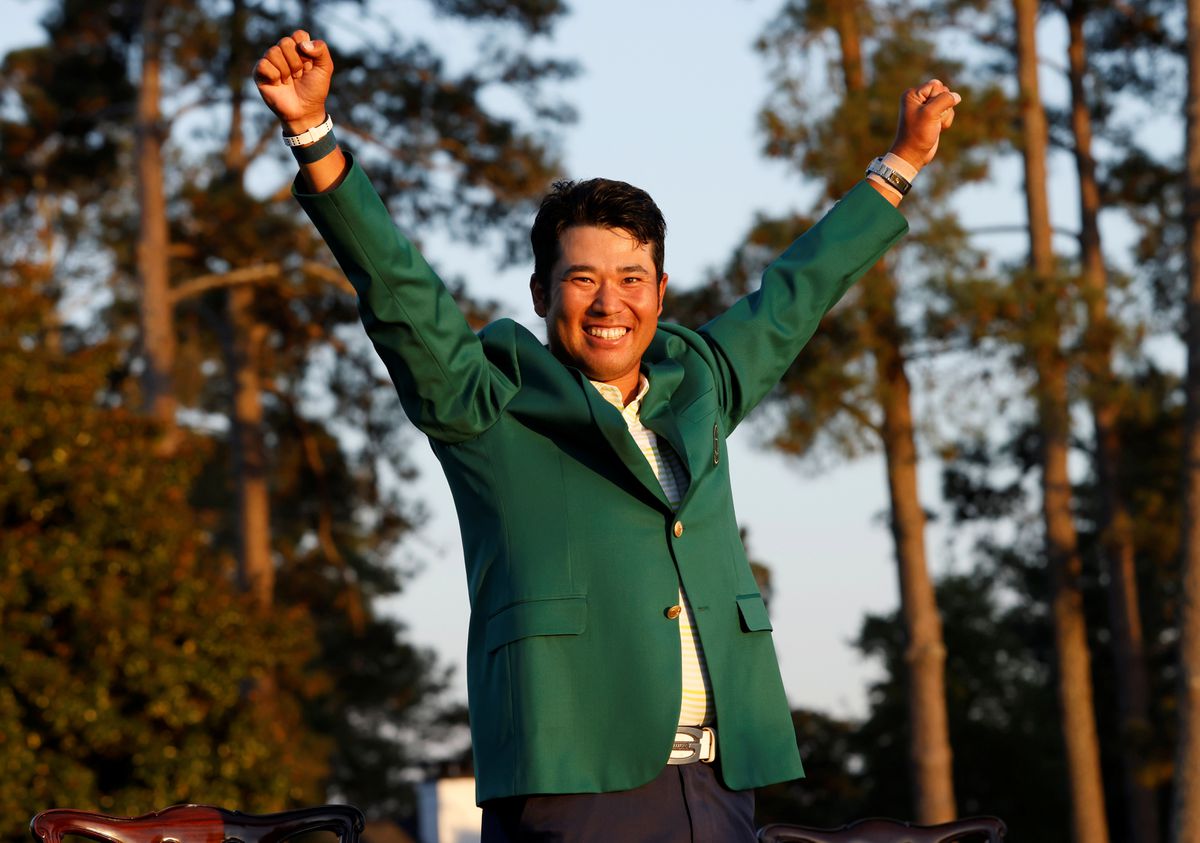 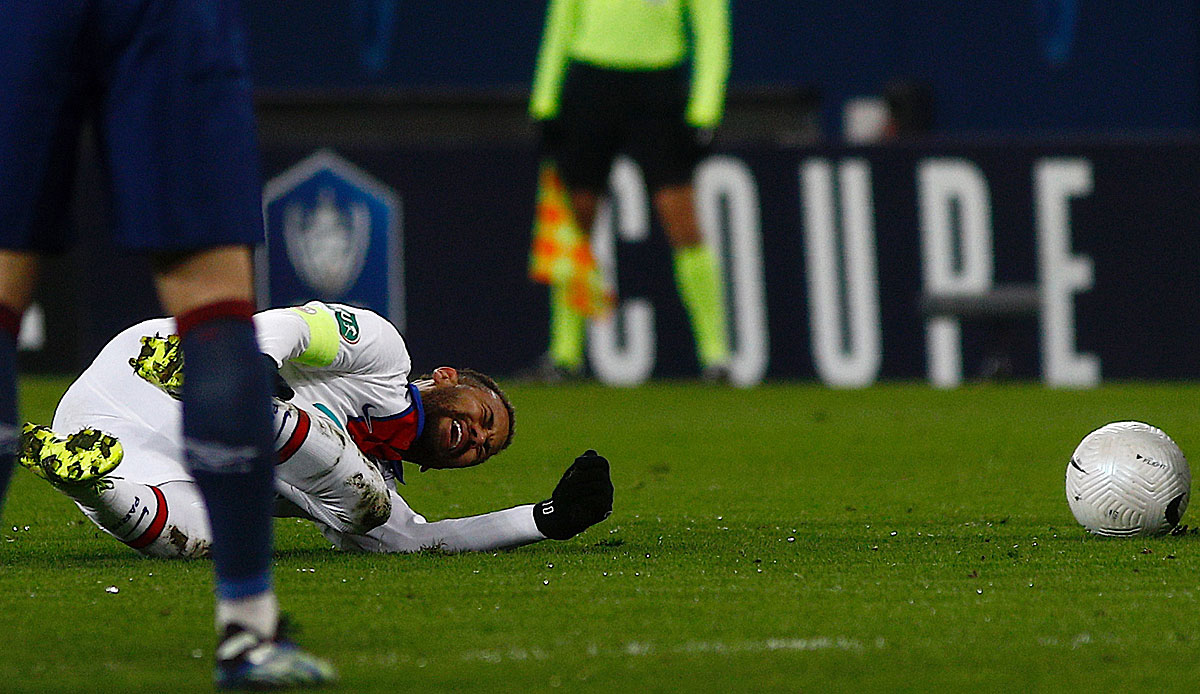