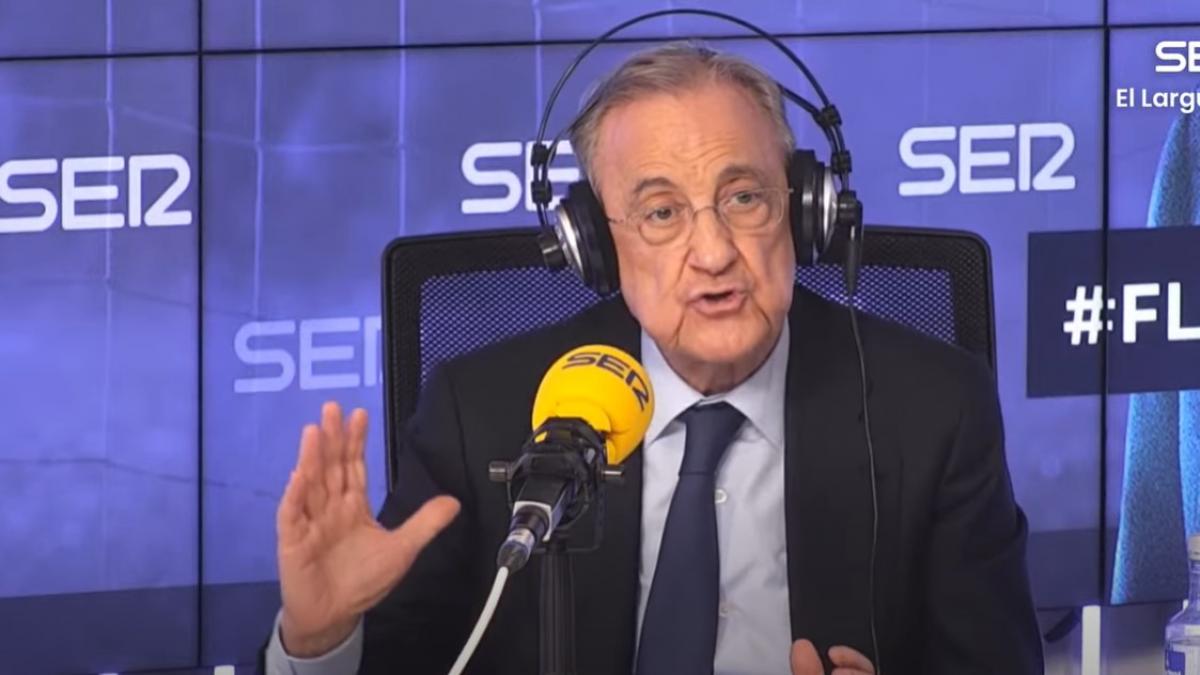 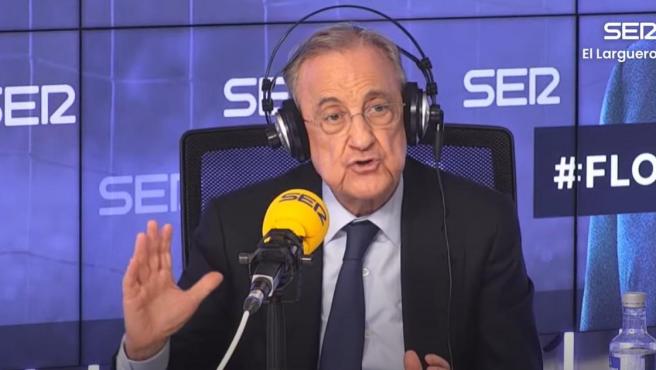 The Spanish proverb is wise, and states that who says he’s leaving is that he’s already gone, but also that from said to fact there is a long way. The Super league is right now between the two sentences.

Eight of the twelve clubs that signed up for the project have already stated that they are being deleted, two more that are working on it (Juventus Y Milan) and the only ones who, to date, have not said ‘not much’ are Real Madrid and FC Barcelona. Thus died the de facto project, but its president, Florentino Pérez, It is not so clear that they can leave as well as yes.

Beyond the intentions of each club and the statements to appease the masses that have taken up arms (in part by a poor communication strategy of the Superliga), Pérez recalled in El Larguero that there are signed contracts and in them some millionaire clauses compensation for those who fail to start up.

“We all follow. No one has paid the penalty“warned the president of the project, although he admitted that one of the English teams that betrayed the Superliga “did not have much interest” initially, although in the end “has signed a binding contract”. “It is not an assembly movement,” he recalled, so whoever wants to leave will have to pay.

How much is that figure, he did not release a pledge, but it is estimated in millions of euros (and not a few). “I’m not going to say it,” he smiled.

This is a powerful weapon for the project. All teams are passing serious financial difficulties, starting with the FC Barcelona whose public accounts have shown a critical situation. The Blaugrana club made sure that their entry into the Super League was conditional on the approval of the partners, which can free you from the penalty clause, totally or partially depending on what they have signed. Therefore, when the cascade of escapes from the ship began, they limited themselves to pointing out that they are studying “all the scenarios.”