Home
Football News
74% of debuting players in the Eurocup

The Eurocup begins after a year of waiting and with unique conditions due to the coronavirus pandemic. However, the continental tournament does not back down and, vaccination through, presents a generational challenge among promising emerging youth and established veterans. What is certain is that there will be many new faces, since 459 of the 622 players who will play the Eurocup make their debut in the tournament, 74%.

The competition begins with the premiere of the youngest team of the 24, Turkey, with an average age of 24.9 years, according to a CIES Football Observatory study. The Ottoman team faces the Italian national team at the Olympic in Rome, which has been undefeated since September 2018 and has gone through its last eight games without conceding a goal for the first time in its history. Italy’s formula for success had always been experience (they won the 2006 World Cup with the oldest team, 29 years on average) but Mancini has found the momentum of the Barella, Pellegrini and Chiesa generation.

But if one team can boast of young pearls, it is England, who will debut against Croatia on Sunday in the reissue of the last World Cup semifinals. Those from Southgate are the second youngest team in the tournament (average age 25.2) and are chasing the first continental title in their history with a team loaded with players from the generation Z such as Foden (21), Sancho (21), Bellingham (17) or Saka (19), the four born in the 21st century. That despite not being able to count on Mason Greenwood (19) and Trent Alexander-Arnold (22), injured at the last minute.

Southgate, who worked with the lower ranks of the national team before making the leap to the senior team, is entrusted to the players who won the U-17 World Cup four years ago. “We want to continue its progression. In a few years they will be even better, “said the coach after presenting the list.

Other favorites such as Spain and Germany have also opted for young people such as Pedri or Musila, both 18 years old. The average age of the Spanish team is 26.5 and that of the German team is 27.5. However, Luis Enrique’s block accumulates less filming, since they barely add 522 caps among all the players, the third team that has the least in the European Championship behind the Czech Republic (517) and Scotland (446).

The other side is offered by Belgium, which faces the European Championship at the height of its golden generation. After a pristine qualifying phase, with full victories in the 10 games and 40 goals in favor for only three against, Roberto Martínez’s team remains immovable at the top of the FIFA rankings since October 2018, a few months after finishing third in the World Cup in Russia. With an average age of 29.1 years, Belgium is the second oldest team, surpassed by Sweden (29.2), and 10 of its 24 summoned are over thirty and ex-Barcelona player Thomas Vermaelen is the oldest of the expedition with 35 years.

But it is not only a veteran team, it is also the most used to playing together. Vertonghen, Alderweireld, Witsel and Hazard have more than a hundred caps and the team has 1,306 appearances for their national team among all its players. They are followed by Portugal and France, who barely exceed 1,000 caps among all their summoned. These two teams, finalists of the last European Championship, have almost the same average age (27.9 and 27.8) and face each other again in the death group along with Germany and Hungary. For the first time in history, the champions of the last two World Cups and the champions of the last European Championship will face each other in the group stage.

In the absence of Sergio Ramos, the active footballer who has defended his country’s shirt the most times (180), the player with the most international appearances at the European Championship will be Cristiano Ronaldo (175). The captain of Portugal, the top scorer in the history of the tournament with 29 goals, will hunt down the Spanish center-back if he manages to lead his team to the quarter-finals, and ahead of them will only be the Egyptian Ahmed Hassan, with 184.

The Portuguese striker will be the player with the most international experience in the tournament but not the oldest at 36 years. Dutch goalkeeper Maarten Stekelenburg, 38, will be the oldest player at the European Championship, while Goran Pandev, 37, will be the oldest outfield player, commanding Macedonia in the first major tournament in its history. The youngest player in the Eurocup is brought in by the Polish national team: 17-year-old Kacper Kozlowski, a few months younger than England’s Jude Bellingham, who will turn 18 at the end of June. If either of them makes their debut, they will break the Eurocup record belonging to Jetro Willems, who debuted for the Dutch national team at Euro 2012 at the age of 18. 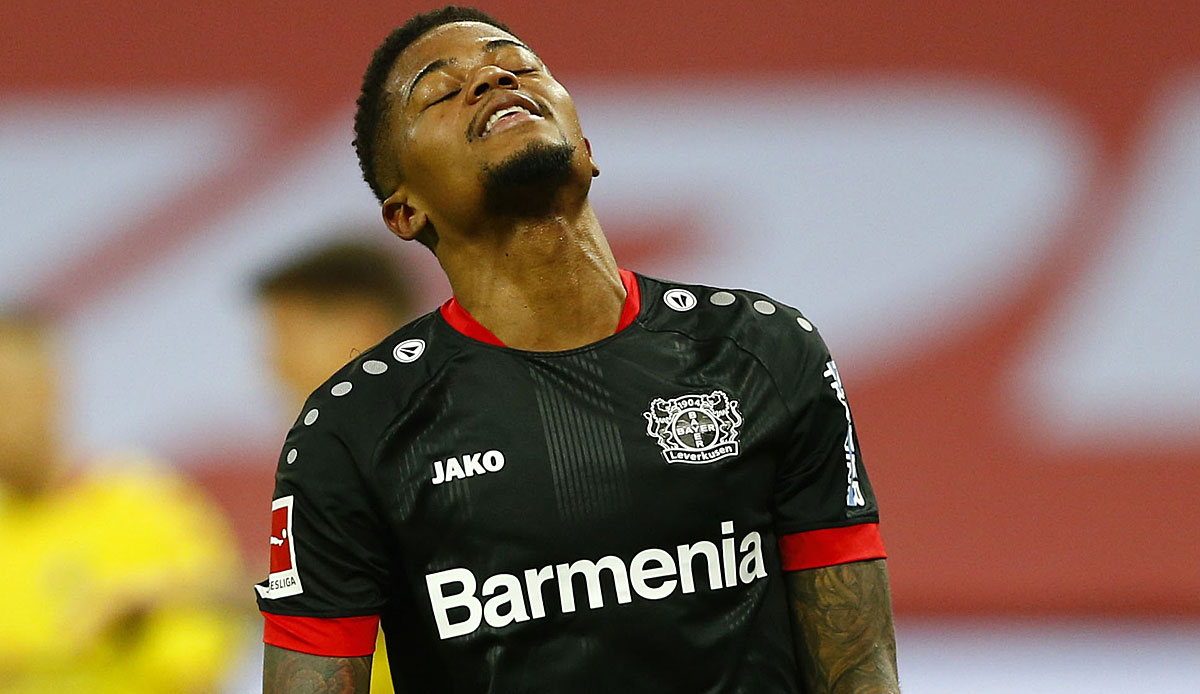 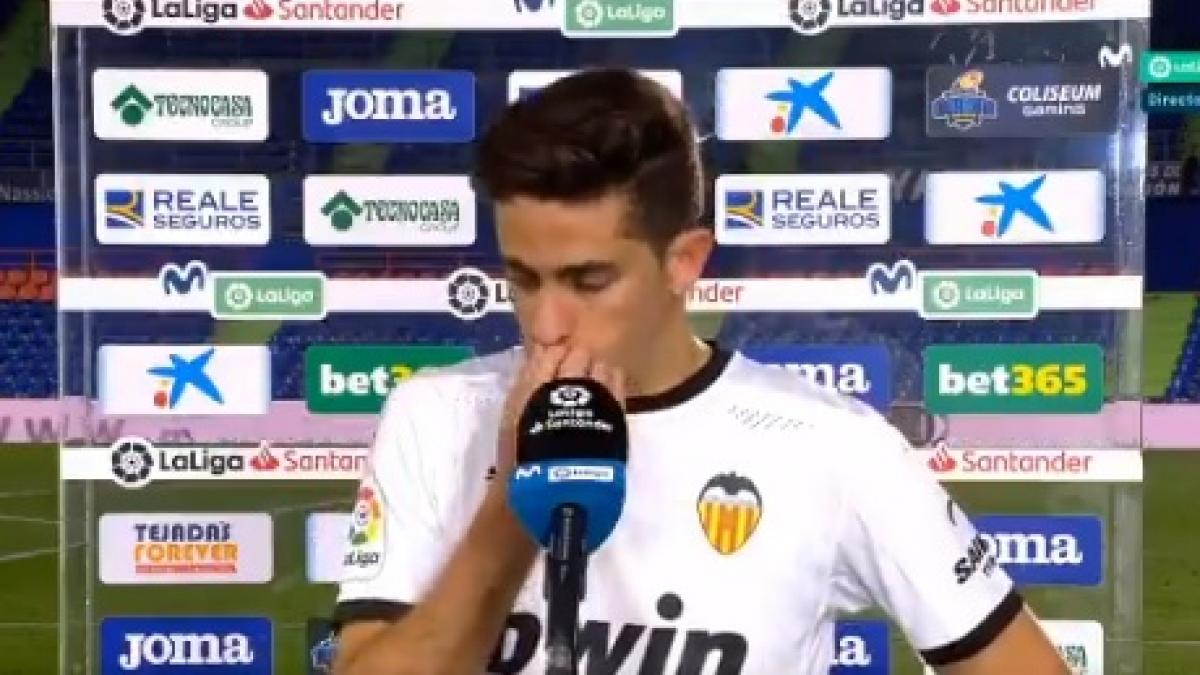 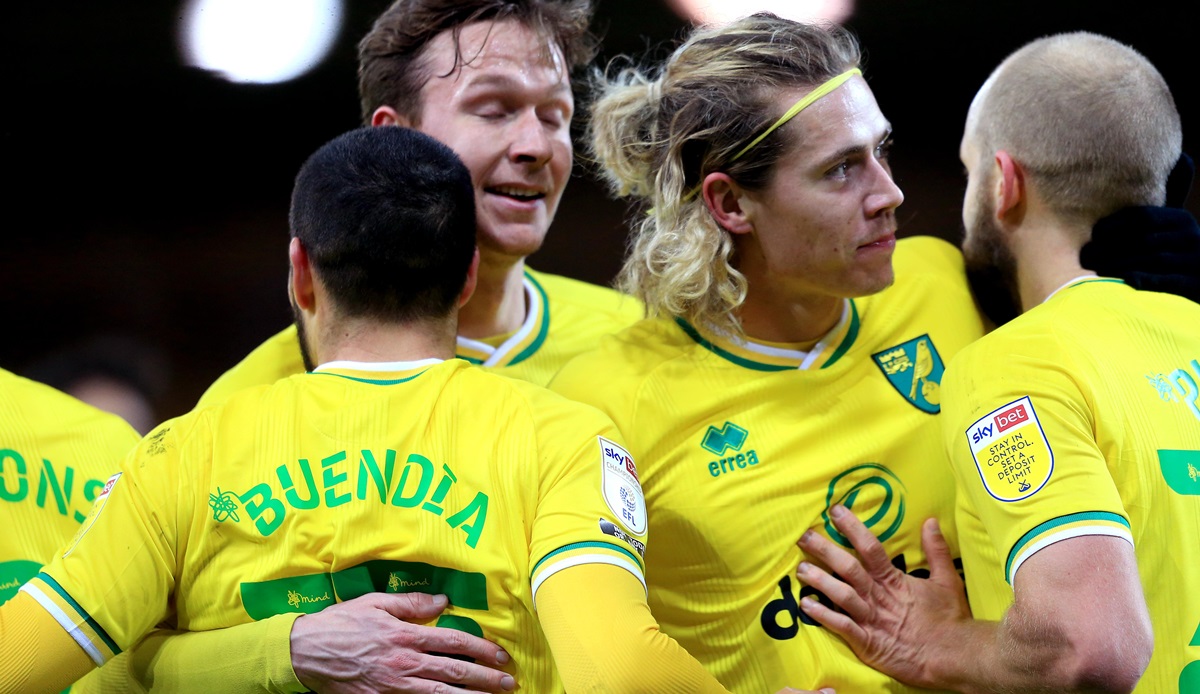