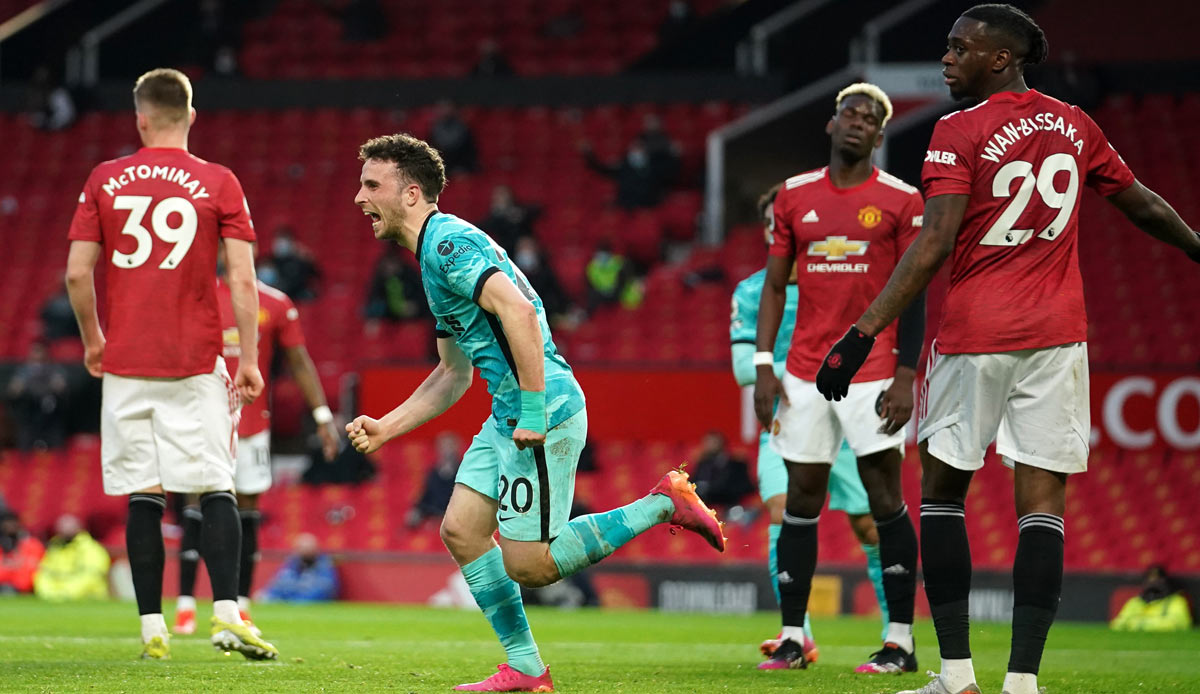 Liverpool FC has retained its chance to participate in the Champions League again. Jürgen Klopp’s team won the Premier League catch-up game against second-placed Manchester United 4-2 (2-1). The game was again accompanied by fan protests in front of Old Trafford against United’s owner family around club boss Joel Glazer, and at the beginning of May the supporters had already canceled and postponed the duel.

Although 10,000 spectators will only be admitted to the home game against Fulham next Tuesday, the police formed a security ring around the stadium in the face of the protests. “It’s a devastating picture for the club and its brand around the world,” said former United captain Gary Neville at Sky Sports: “When you have to put prison walls in front of your stadium and hundreds of cops are at a game, with when the fans are not even there, then something went terribly wrong. “

Eleven days ago, the game was canceled at short notice after massive fan protests. Before the game, up to 10,000 United fans protested against the Glazer family and their latest Super League plans. 200 to 300 of them gained access to the inside of the stadium. Others prevented the team bus from going to the stadium at the team hotel.