The former Bundesliga club Hansa Rostock has the great chance of returning to the second division after nine years of abstinence. On the 37th and penultimate matchday of the 3rd division, the Mecklenburgers came to a 1-0 (1-0) success at the relegated former first division club SpVgg Unterhaching.

“In the end we managed to keep up with the times. That was also important. We must have made a good step today,” said Rostock’s coach Jens Härtel MagentaSport.

With 70 points, Rostock took over the championship lead for at least one day. Philip Türpitz (25th) scored the winning goal for the North Germans. On Sunday, however, the second big aspirant Dynamo Dresden (69 points) can overtake them with a win against Türkgücü Munich (2 p.m. / MagentaSport) and also set the course for the return to the second division.

FC Ingolstadt also kept the chances in the close promotion race. The Schanzer (68) won after falling behind at MSV Duisburg with 5: 1 (0: 1). Maximilian Sauer (10th) put the zebras in the lead, but Stefan Kutschke (47th, penalty kick), Filip Bilbija (54th) and Marcel Gaus (55th) turned the game around with three goals within eight minutes. Dennis Eckert Ayensa (65th) and again Bilbija (76th) increased to 5: 1.

1. FC Kaiserslautern showed their morale, which despite a 1: 3 deficit still fought for a 3: 3 (1: 3) at Viktoria Köln. Daniel Hanslik (14th) had put the Red Devils in the lead, Timmy Thiele (18th / 19th) with a double strike within two minutes and Kai Klefisch (32nd) then the Rhinelander apparently shot clearly onto the winning road. Elias Huth (72nd) and again Hanslik (88th) equalized for FCK. 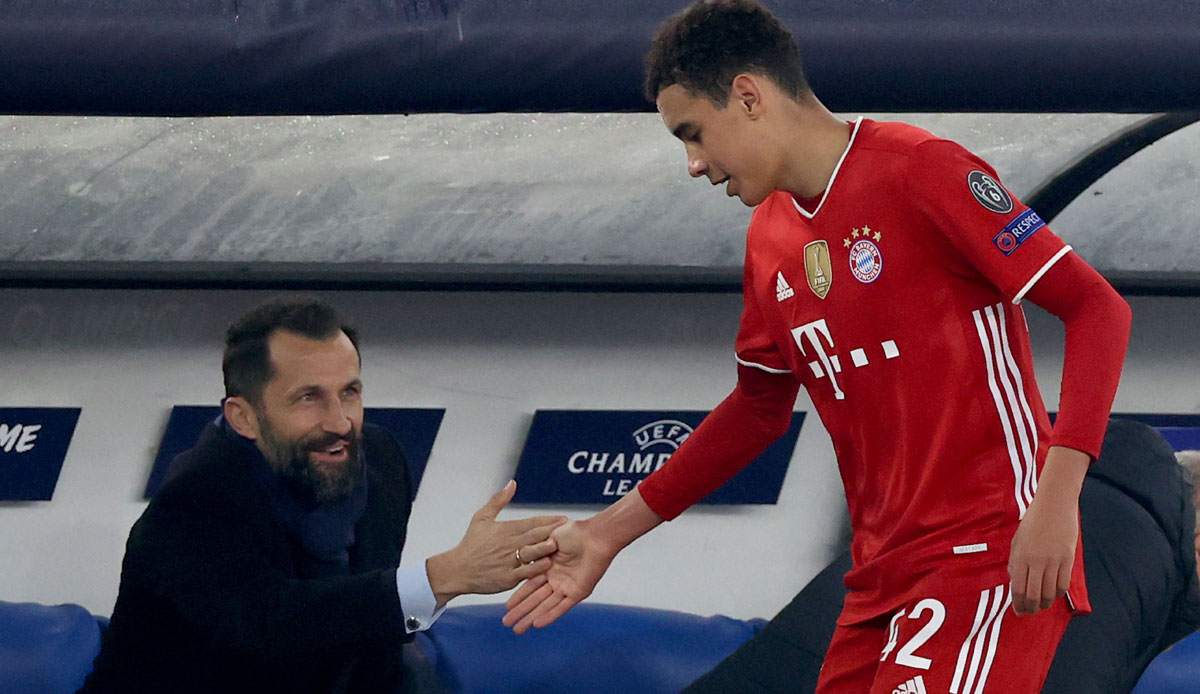 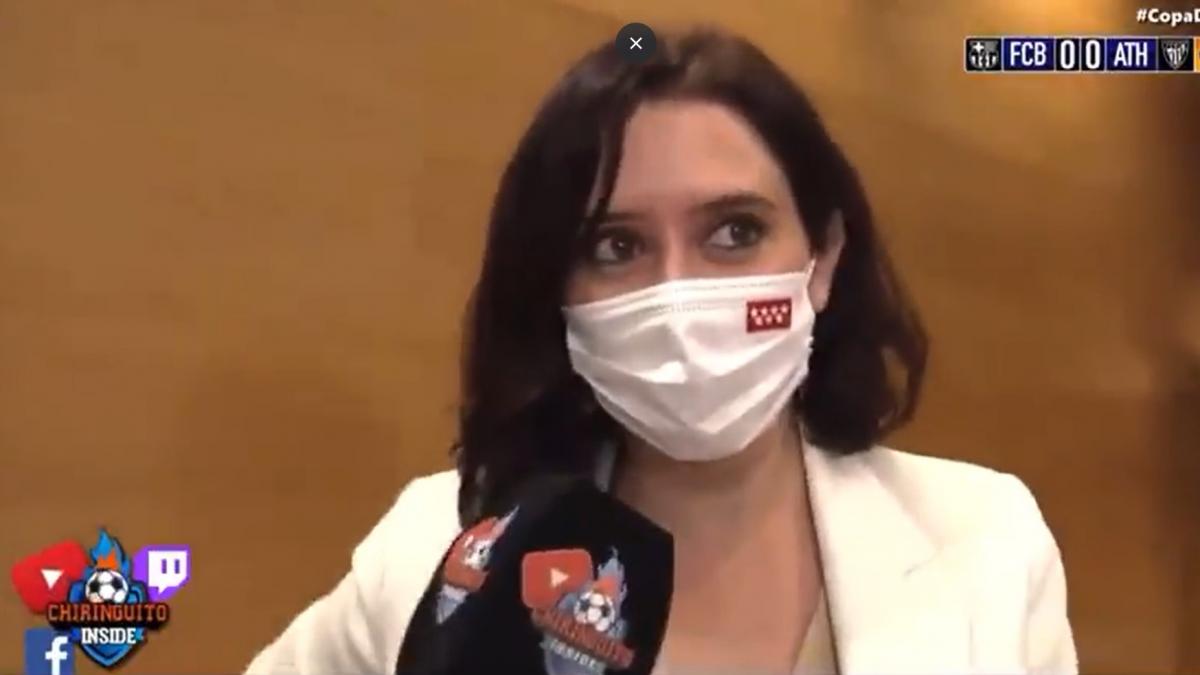