Home
Football News
2nd league: Holstein Kiel is fighting for promotion to the Bundesliga without fans in the stadium

Holstein Kiel is fighting for direct promotion to the Bundesliga without fans in the stadium. The club announced this on Monday.

Previously, the city of Kiel had “very surprised” the second division side, according to their own statement, with the announcement that some spectators could be admitted to the last home game of the season on Sunday against Darmstadt 98 (3:30 p.m.).

“Even if a limited number of spectators could be allowed as part of a possible model project, we will play our last home game against SV Darmstadt 98 next Sunday in the usual way as in the past seven months in the Kiel Holstein Stadium”, said club president Steffen Schneekloth.

Professional football should not claim a “special role in society”, added Schneekloth. No spectators are currently allowed in other event sectors and sports. A uniform regulation must be found.

As second in the table, Kiel already has third place and can plan for the club’s first season in the event of a win on Sunday or a mistake by competitor SpVgg Greuther Fürth. 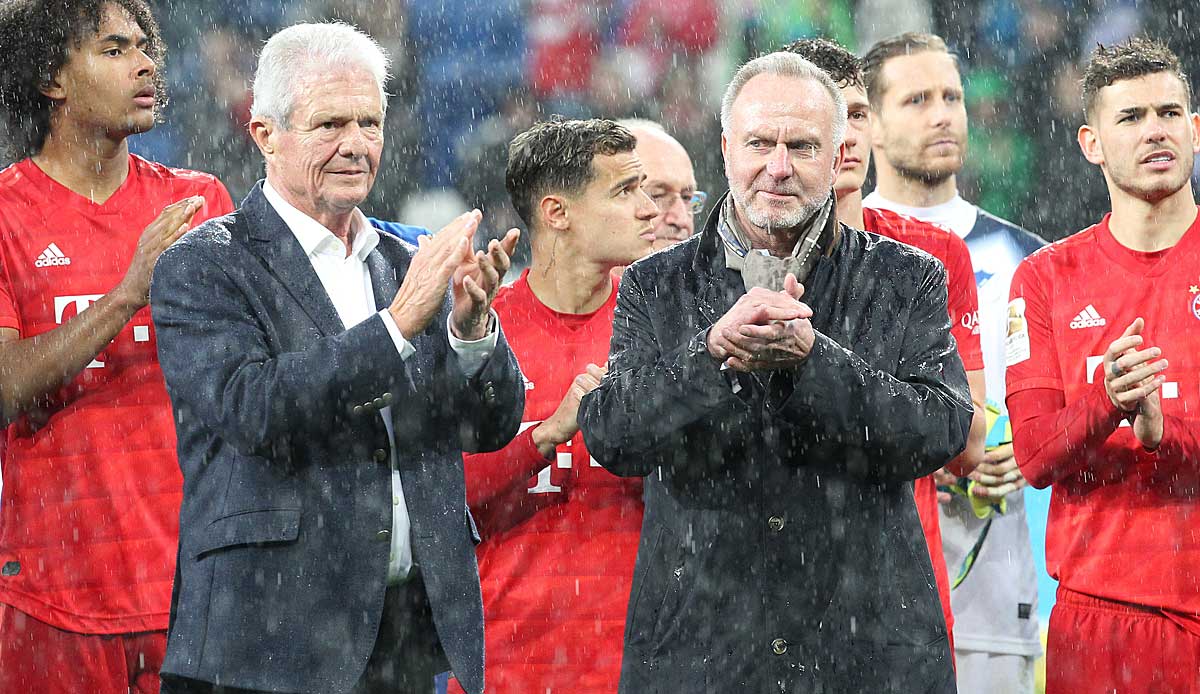 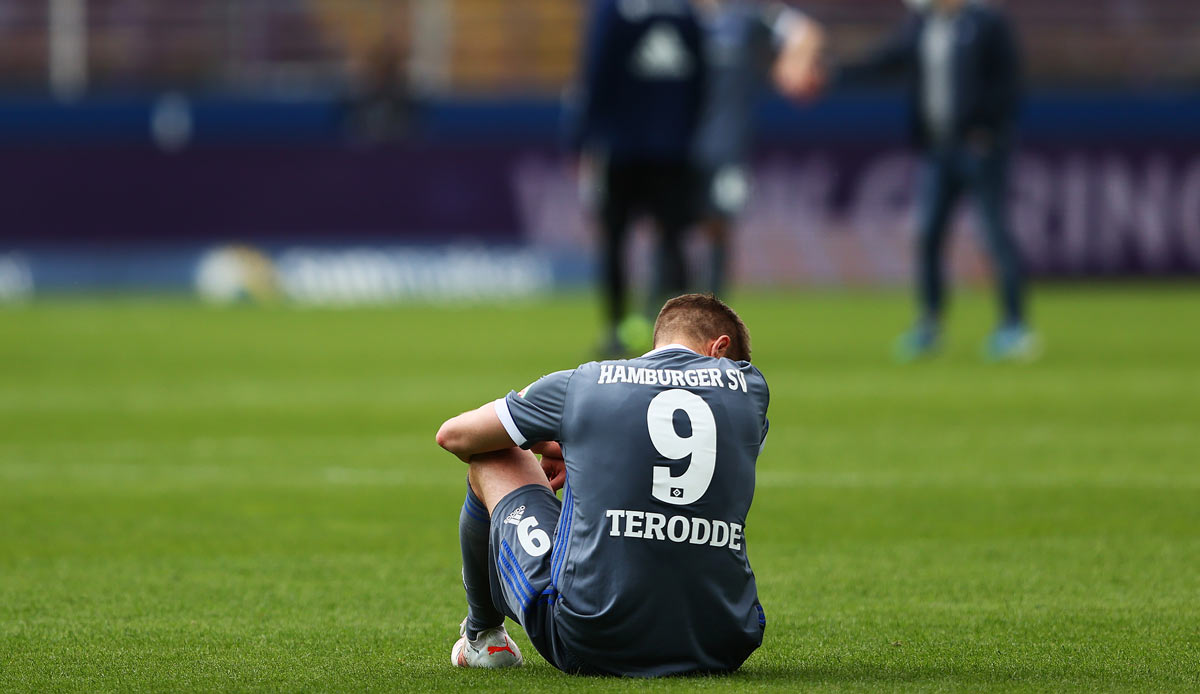 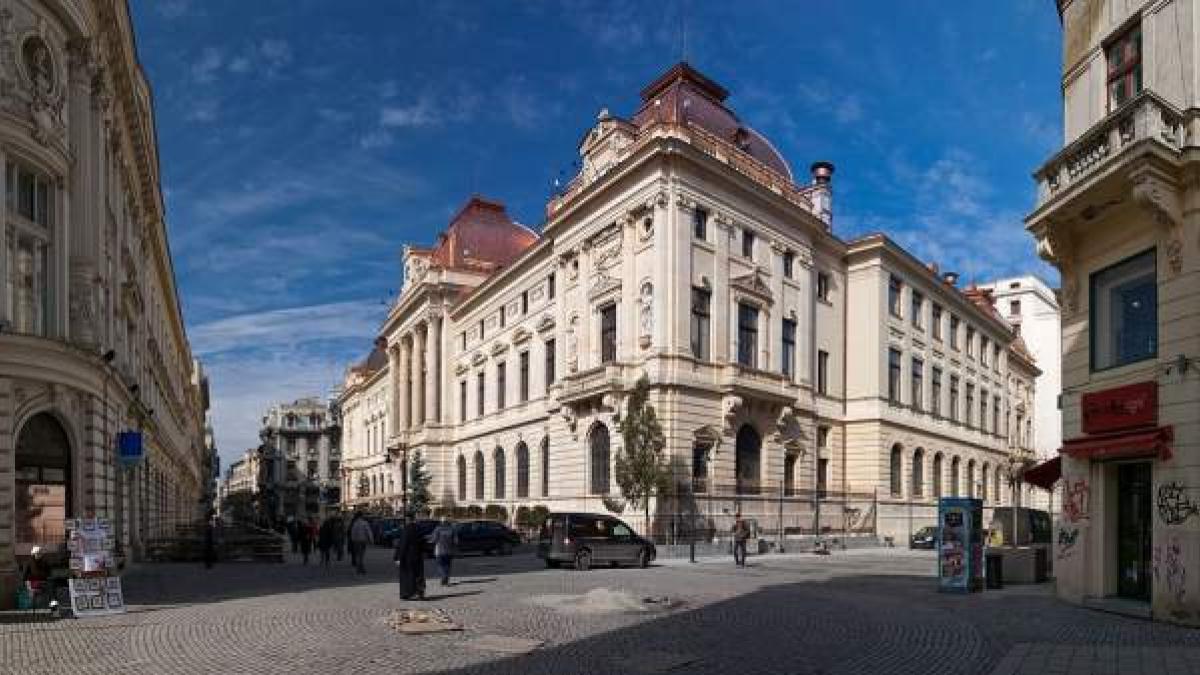