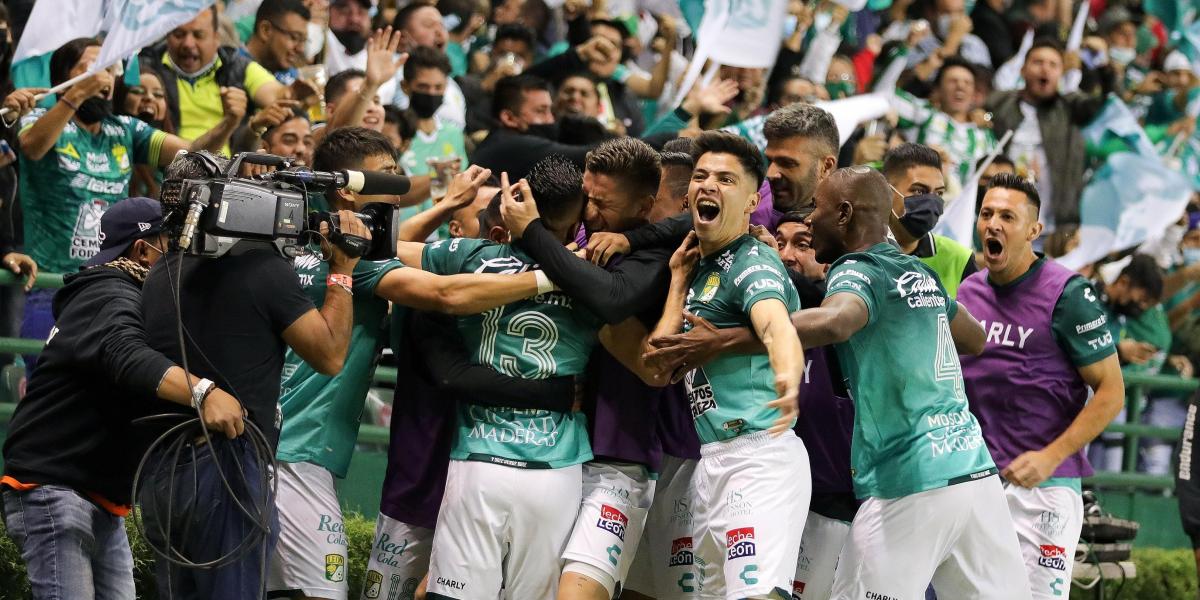 Ecuadorian Ángel Mena converted a pair of goals this Saturday to guide León to a 2-1 victory over Tigres UANL with whom they qualified for the final of the Apertura 2021 tournament of Mexican soccer.

Mena scored his third and fourth goals in three games, while Diego Reyes discounted for the Tigres, bringing the semifinal series to 2-2, a score that gave León a pass to the final for having finished better in the phase. regular.

Needing to win to go to the final after losing the first leg match 2-1, León went out in search of goals; In minute 5, the Chilean Víctor Dávila served Mena, who shot from outside, but in minute 8, the Ecuadorian did damage. With a crossed forehand he made it 1-0.

The home team kept the ball, however in the 16th minute, in a distraction from the defense, Reyes converted with a right touch on an assist from Uruguayan Nicolás López, 1-1.

The two frames had opportunities to take advantage in the rest of the first half, which passed with crashes and little clarity from three quarters of the court forward.

For the second half, the León intensified the attack, Mena shot from the outside and the Colombian Andrés Mosquera finished badly, in a couple of actions with everything in his favor to tie.

The home painting forgot its set of pretty touches. Faced with an organized rival behind, with up to six figures in the rear, León maintained the insistence on the attack, although it lacked clarity.

In the 83rd minute Luis Montes gave a ball to Chilean Jean Meneses; Tigres’ defense was given up, but the Andean could not finish off and, once again, the Lion stopped going with a clear attack play.

Goalkeeper Nahuel Guzmán stopped three shots in a row, in 85 León recovered the ball and Mena scored with a header on a pass from Meneses, who cleared up his mistake.

Regrettable fight between the two coaches

Shamefully, Tigres coach Miguel Herrera and Leon coach Ariel Holan got caught up in an argument that spread to substitute players, without going to seniors. Paraguayan Carlos González fired wide in the 94th minute in the Tigres’ last breath of life.

El León will contest the title next week against the best of Atlas and Pumas UNAM, who will play this Sunday at Atlas’ home in Guadalajara, winner of the first leg match by 0-1.