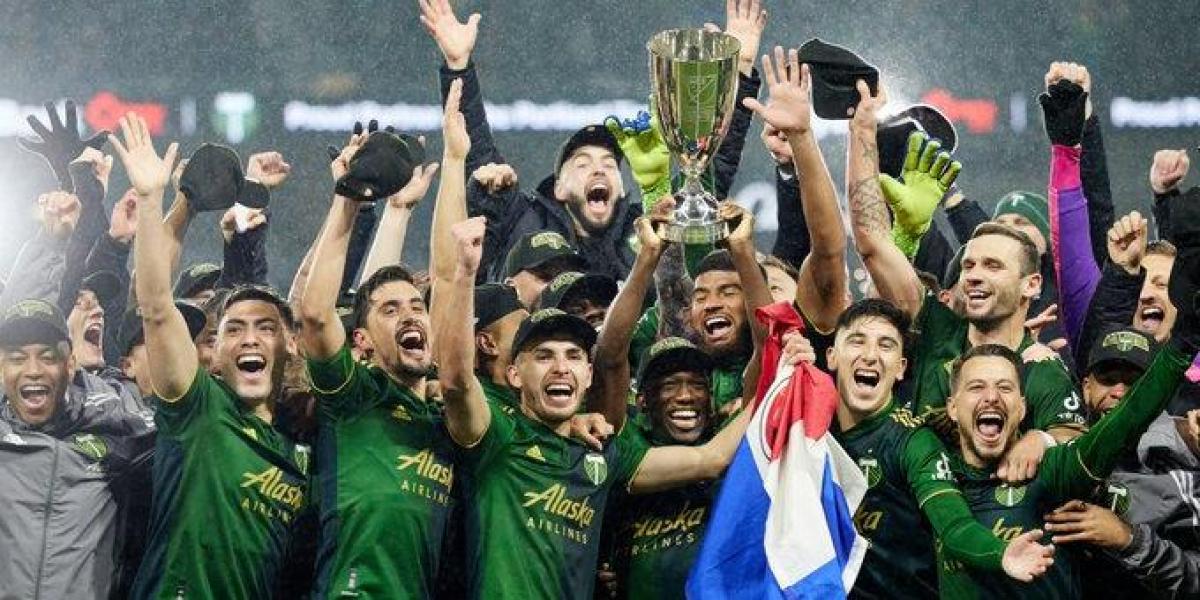 The Portland Timbers, champions in 2015, they qualified for the MLS final this Saturday by defeating Real Salt Lake (2-0) with goals from Chilean striker Felipe Mora in minute 5 and Colombian Santiago Moreno in minute 61. Thus, the franchise from Oregon validated your passport.

The Timbers, who also lost a final in 2018 to Atlanta (2-0), will meet their rival on Sunday, who will be between the Philadelphia Union or New York City FC, who must meet this Sunday in the other conference final.

Fourth-seeded Portland will host the Eastern Conference final on Sunday between the Philadelphia Union and the NYCFC. It is the first time the Timbers have hosted the league championship.