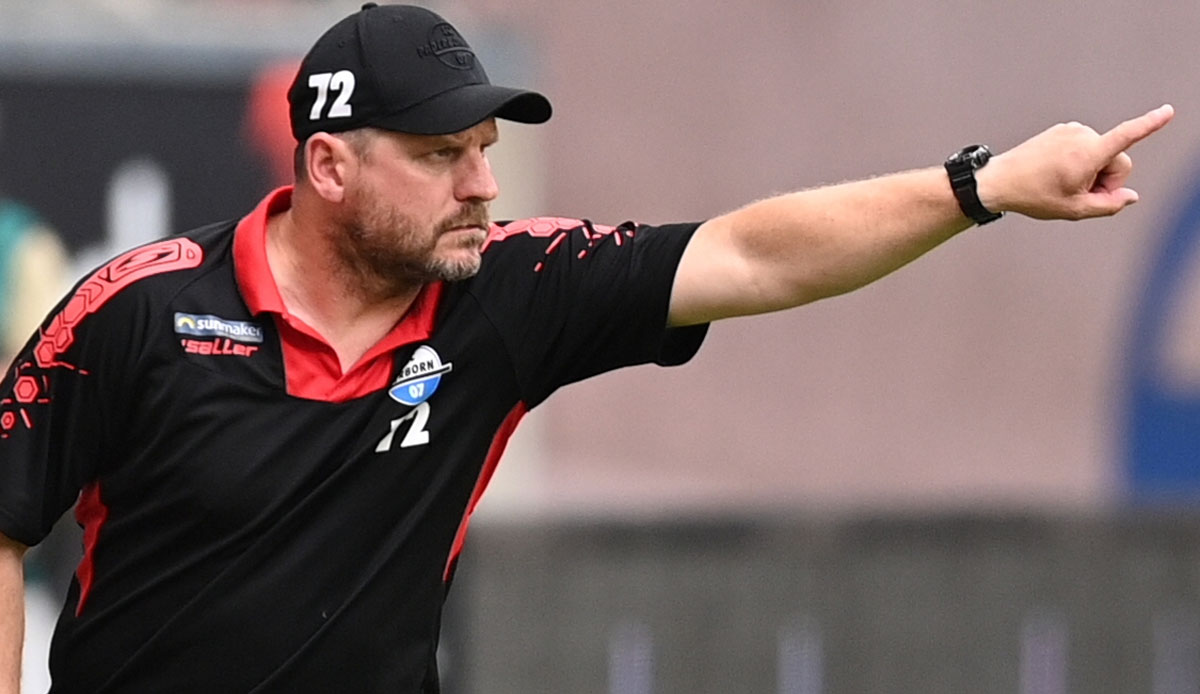 1. FC Köln has found its future coach. It will be Steffen Baumgart, who will leave SC Paderborn at the end of the season. The Cologne confirmed on Tuesday.

Like the table-17. announced on Tuesday that Steffen Baumgart (49) will succeed Friedhelm Funkel on July 1, who will be leaving as agreed.

Baumgart, who had meanwhile led SC Paderborn from the 3rd division to the upper house, will receive a league-independent contract with FC until 2023.