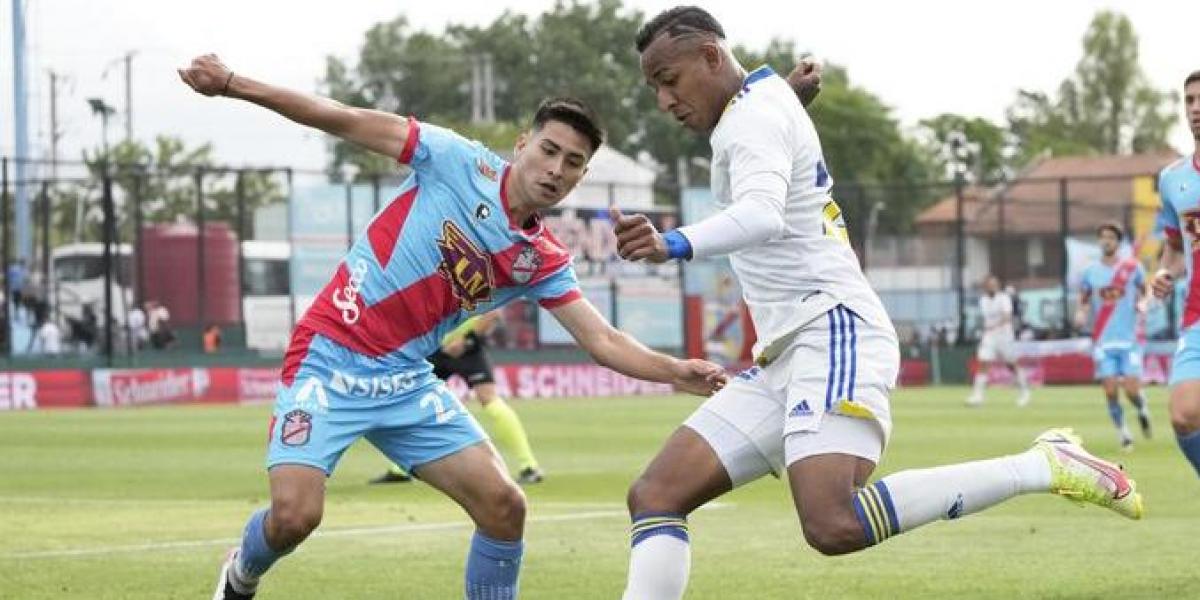 Boca Juniors drew 1-1 on the road against Arsenal de Sarandí and could not guarantee his classification to the Libertadores Cup 2022. In the run-up to the final of the Argentine Cup to be played on Wednesday against Talleres de Cordoba, the ‘Xeneize’ tied with the bottom and did not achieve the victory that would have guaranteed its place in the maximum continental competition.

Juan Ramírez opened the scoring for the visit in the first stage, but Bruno Sepulveda equalized the score for the local.

Despite not achieving that result, the last round tie 2-2 this Saturday between Lanús and Rosario Central left Boca one point away from achieving the goal. The only team that could dethrone the ‘Xeneize’ from this place would be Independiente, which should win both games and expects a defeat for Boca on the last day against Central Córdoba.

In other results this Saturday, Fernando Gago’s Racing once again suffered a defeat against Huracán (1-0) to enhance this terrible end of the year for the ‘Academy’, while Talleres beat Sarmiento de Junín (1- 2).

Likewise, on Saturday Godoy Cruz equaled 2-2 with Platense, while on Friday at the start of this 25th matchday Colón beat Atlético Tucumán 3-0, Central Córdoba won 2-0 against Unión and Vélez equalized without goals with Patronage of Paraná.

River, champion, will say goodbye at home this Sunday

This Sunday the champion River Plate will say goodbye to his audience in the year against Defensa and Justicia, San Lorenzo will face Independiente in the great classic while Gimnasia and Estudiantes will play the derby from La Plata. On Monday, finally, there will be two final duels: Aldosivi-Argentinos and Newell’s Old Boys-Banfield.

Casemiro does not miss his appointment with the derby